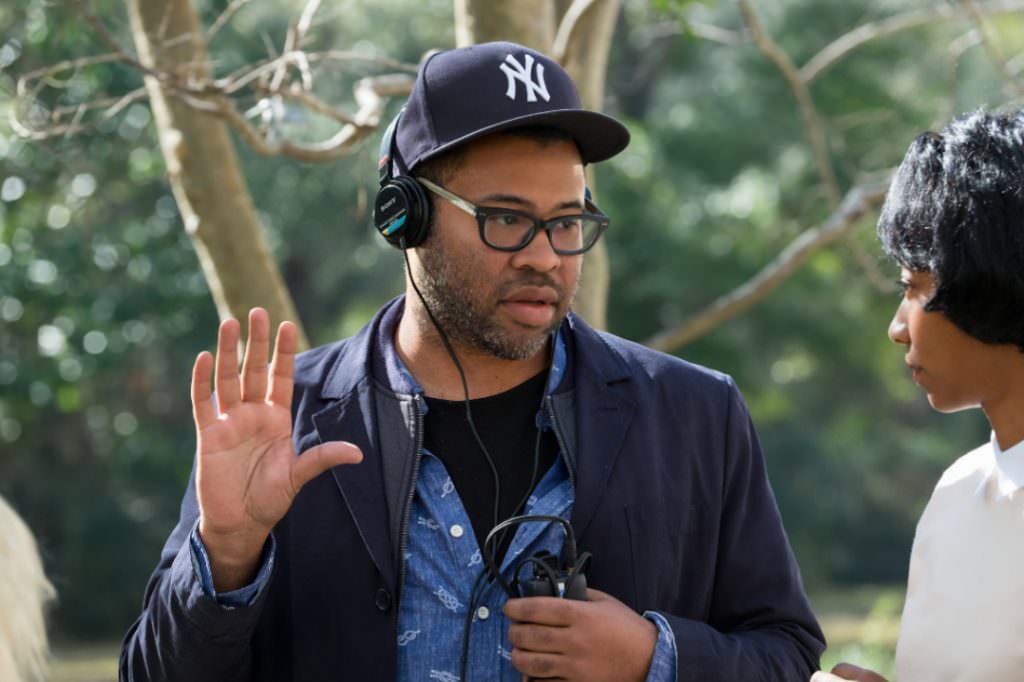 Hot off Get Out, Warner Bros. Looking at Jordan Peele to Helm Akira

Jordan Peele is on fire. The co-creator of Key & Peele, one of the most influential sketch comedy shows of all time, is coming off his blockbuster smash Get Out, his directorial debut, no less, which is a commercial and critical hit. Get Out has already grossed over $150 million and has generated extraordinary amounts of buzz, as well as serious think pieces on Peele’s ability to dissect racism in ways no other filmmaker has done. Peele’s rise has caught Warner Bros.’ attention, and the studio has reportedly has reached out to Peele to direct the live-action adaptation of Akira.

Warner Bros. has been planning to remake Katsuhiro Otomo’s 1988 anime for several years now. The film almost began production in 2015 with Jaume Collet-Serra set to direct and Garrett Hedlund and Kristen Stewart to star, but due to creative and budgeting issues, production came to a halt. Other directors have since been in talks with Warner Bros., including Daniel Espinosa and David Sandberg. However, reports say that Warner Bros. seems adamant about locking Peele down for Akira, and also potentially to direct The Flash.

If there were any director who could give Akira the edge, and culturally appropriate casting and look, it would be Peele. His ability to navigate the complex issues of race relations in America, from his work with Keegan Michael-Key on their now iconic show to Get Out, prove that Peele is a one-of-a-kind talent.

Peele has said he wants to create a series of horror films similar to Get Out, all exploring different “social demons.” Whether or not he’d have to put these projects on hold and work with Warner Bros. on Akira, or, find a way to keep making them while also tackling these other, larger projects, we’ll just have to wait and see. What we’re sure of, and Warner Bros. seems to agree, is if Peele’s name is on a project, we’ll be watching.

Featured image: Jordan Peele on the set of Get Out. Courtesy Universal Pictures.