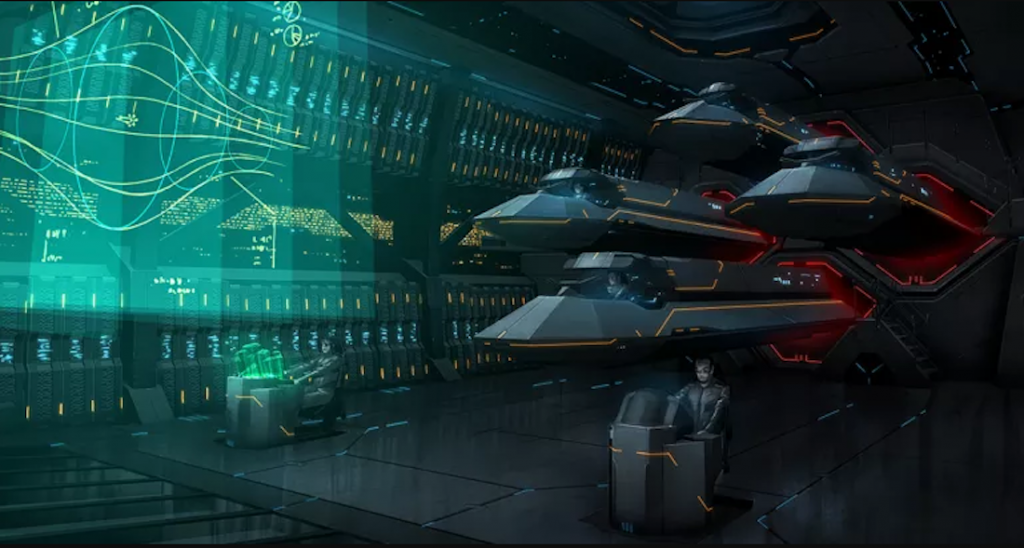 Godzilla: Monster Planet is now the latest in the series and pushes Toho, the Japanese production company responsible for the original 1953 film, to 30 total Godzilla films. It also makes history as the first entirely animated film of the franchise, which, without the constraints that special effects in live-action films carry, holds the potential to be the most destructive Godzilla story yet.

Here’s the storyline, per SlashFilm:

“The story begins just before the turn of the 20th Century, when humanity realizes they’re not alone. Godzilla and Kaiju rise from the shadows and fight, forcing humans to seek refuge in the stars. After Godzilla takes out a few monsters and become Earth’s king, Haruo, whose parents were killed… returns to Earth hoping to get some revenge.”

The Netflix release date is unknown, though it’s rumored to release sometime this year after it opens November in Japan.

A live-action Godzilla film is also in the works: Godzilla: King of Monsters, this one American-produced and licensed by Warner Bros. The plot is currently unknown, but the project is spearheaded by director Michael Dougherty (Trick ‘r Treat) and stars Millie Bobby Brown (Stranger Things), Vera Farming (Up in the Air, Bates Motel) and Kyle Chandler (Friday Night Lights, The Wolf of Wall Street).