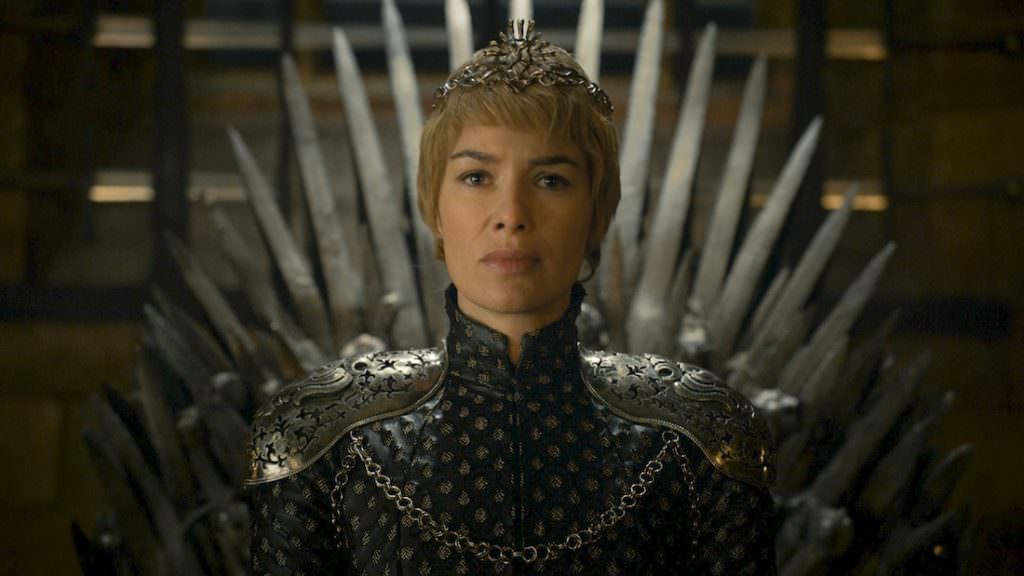 Now this is what we call a promo. HBO has just released their new promo for Game of Thrones season 7, entitled "Long Walk." It features the three most powerful players left on the board—Jon Snow (Kit Harington) walking through what might be Winterfell's Great Hall, Daenerys Targaryen (Emilia Clarke) walking through an as-of-yet unidentified setting, and Cersei Lannister (Lena Heady) walking through the Red Keep, all ostenibly moving towards to their "rightful" seat on the Iron Throne.  The promo makes clear that these three leaders are going to have to come together, however, despite Dany and Jon's understandable desire to kill every last Lannister and Cersei's inability to play nice with anyone, if they want that Iron Throne to mean a damn thing, as the last shot of the promo reveals who the real enemy is. Have a look:

The promo is set to James' song "Sit Down," and once again reminds viewers that all of the palace intrigue that has made GOT such a compelling show is going to end up meaning very little if the real war, against the Night's King and the White Walkers, isn't taken head-on by every house willing, and able, to fight.