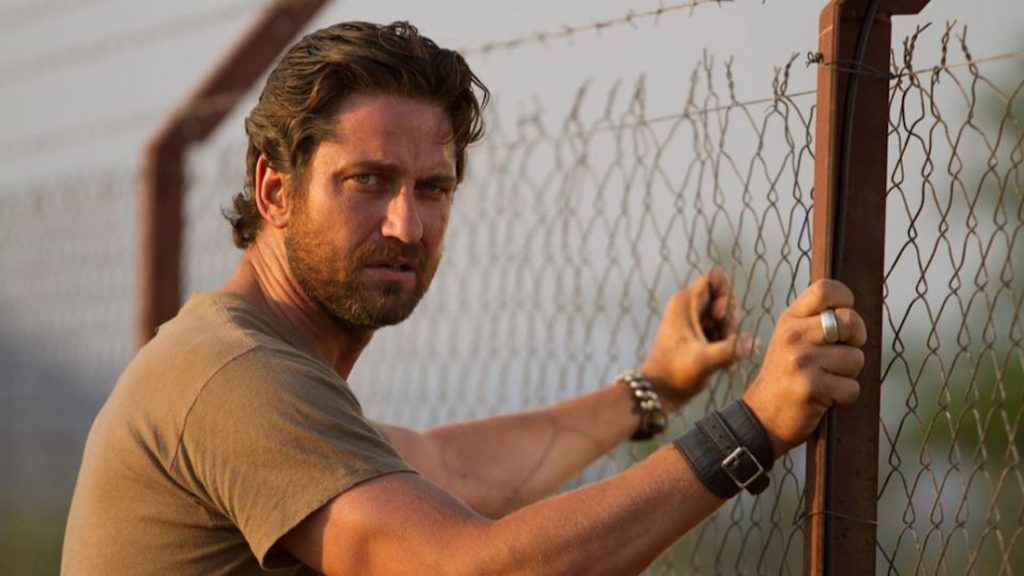 One of the late, great Bill Paxton’s many great roles was as the tornado chaser in 1996’s Twister. The film’s pleasures were many, beginning with Paxton and Helen Hunt’s performances, and carrying on with the airborne cows, flying debris and massive, earth-shredding twisters.

“As a man heads into space to prevent climate-controlling satellites from creating a storm of epic proportions, his brother discovers a plot to assassinate the president.”

The new trailer is not without its charms. In fact, it promises the kind of over-the-top rococo fun that make going to see films on the big screen such a hoot. The film is set in a future where our climate is controlled by satellites, which, of course, can be easily used by our enemies to unleash a globe-spanning super-storm to wipe out man kind (plus, there’s that president assassination plot.) Set to a creepy cover of Louis Armstrong’s “What a Wonderful World,” Geostorm is the kind of escapist genre picture we can get behind, but one that might not offer a ton of comfort in our current, anxious global climate.

Regardless of how over-the-top the premise is (actually, because of it)—we’ll be buying a ticket. Geostorm opens on October 20.