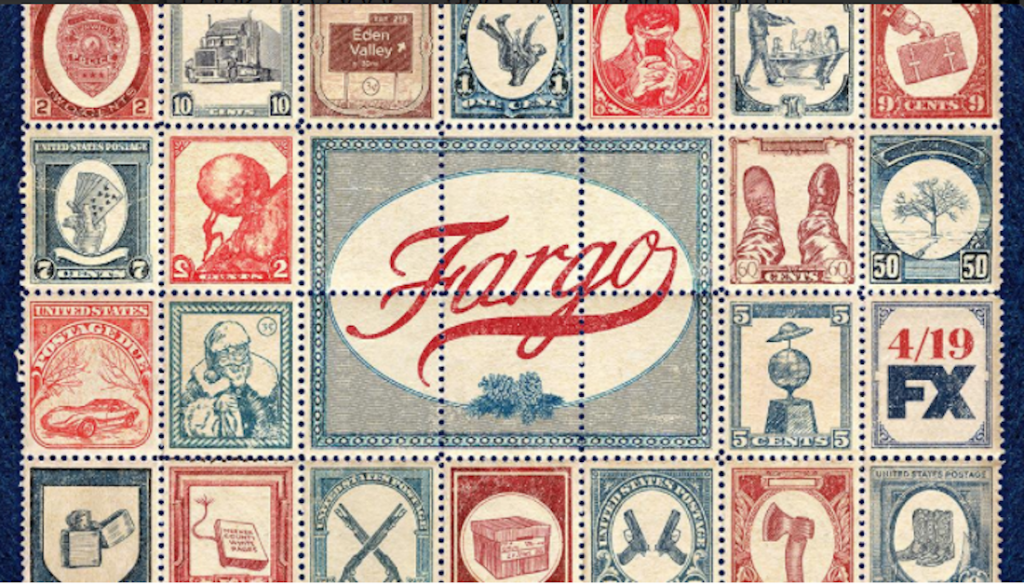 We’ve been waiting for a glimpse of Fargo Season 3 ever since we got a load of this season’s sensational cast. The marquee addition was Ewan McGregor, who will be playing twin brothers Ray and Emimitt Stussy (each with different accents and having lead very different lives). Then there’s Scoot McNairy, playing a sketchy pal of Ray’s. Finally, we were super pumped about the inclusion of David Thewlis, playing the dentally challenged villain V. M. Vargas. The stellar cast list goes on: Mary Elizabeth Winstead, Carrie Coon, Michael Stuhlbarg, and Jim Gaffigan. When your show is this good, nabbing top rate character actors (and certifiable stars like McGregor) is much, much easier.

Set in 2010, the third installment of Fargo centers on “Emmit” and his slightly younger brother “Ray Stussy” (Ewan McGregor). Emmit, the Parking Lot King of Minnesota, sees himself as an American success story, whereas Ray is more of a cautionary tale. Forever living in his more successful brother’s shadow, Ray is a balding and pot-bellied parole officer with a huge chip on his shoulder about the hand he’s been dealt – and he blames his brother. Their sibling rivalry follows a twisted path that begins with petty theft but soon leads to murder, mobsters and cut-throat competitive bridge. Carrie Coon stars as “Gloria Burgle,” the steady chief of the local police department. A newly divorced mother, Gloria is trying to understand the new world around her, where people connect more intimately with their phones than with the people around them. Mary Elizabeth Winstead stars as Ray’s girlfriend, “Nikki Swango,” a crafty and alluring recent parolee with a passion for competitive bridge. David Thewlis stars as “V.M. Vargas,” a mysterious loner and true capitalist whose bosses plan to partner with Emmit, whether “The Parking Lot King” likes it or not.

It’s a tragedy, ya know. Watch the TRAILER for #Fargo’s all new story. Premieres April 19 on @FXNetworks. pic.twitter.com/QkKdnhDoFA