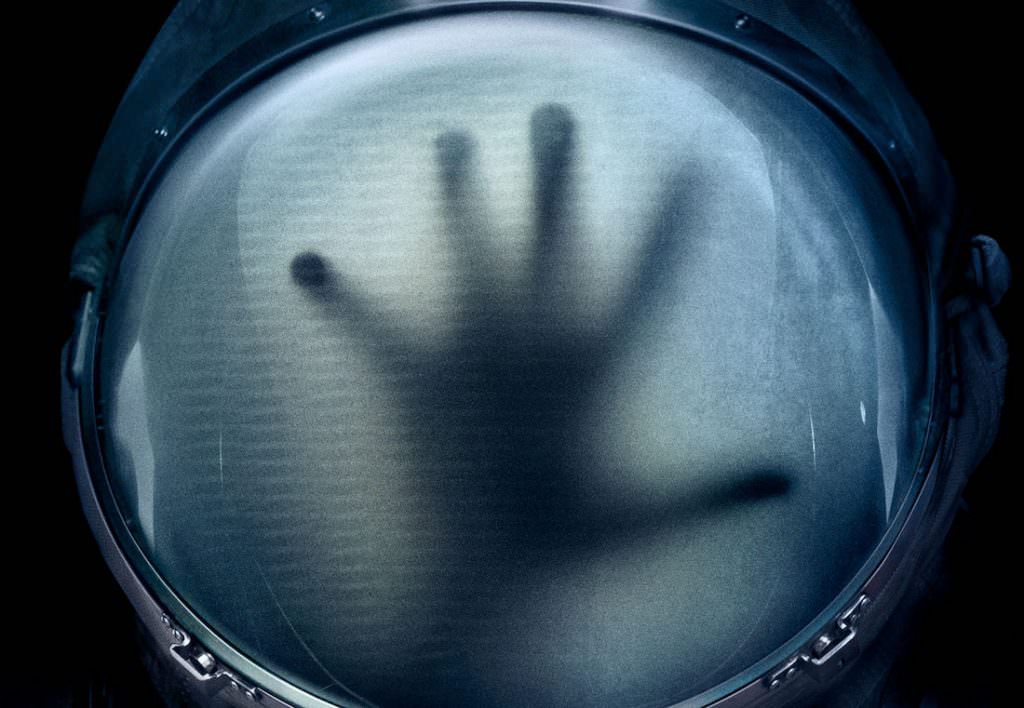 Director Daniel Espinosa’s sci-fi thriller Life was written by Deadpool scribes Rhett Reese and Paul Wernick, who told us one of their primary sources of inspiration was Ridley Scott’s Alien. This is a long way of saying there will clearly be plenty of death in Life, as this extended clip teases.

The concept is intriguing: Jake Gyllenhaal, Ryan Reynolds, and Rebecca Ferguson are a few of the scientists aboard the International Space Station who find the discovery of a lifetime—life on Mars. What they learn, however, is that this rapidly evolving life form is the very reason Mars is a desolate wasteland now (perhaps it was once a lush and life-stuffed as Earth), and now that the scientists have brought it onto the ISS, it’s goal seems to be the eradication of all life on board.

The first of the scientists to come into contact with this alien life form is Hugh Derry (Ariyon Bakare), which rarely if ever works out. While it looks innocent enough, the crew quickly figures out that this creature is nasty, and that it threatens not only their lives, but the lives of everyone on Earth as well.

We’ll be heading down to South by Southwest tomorrow, where Life will have its premiere. Until then, we can share this clip, which gives you your longest look yet the film.