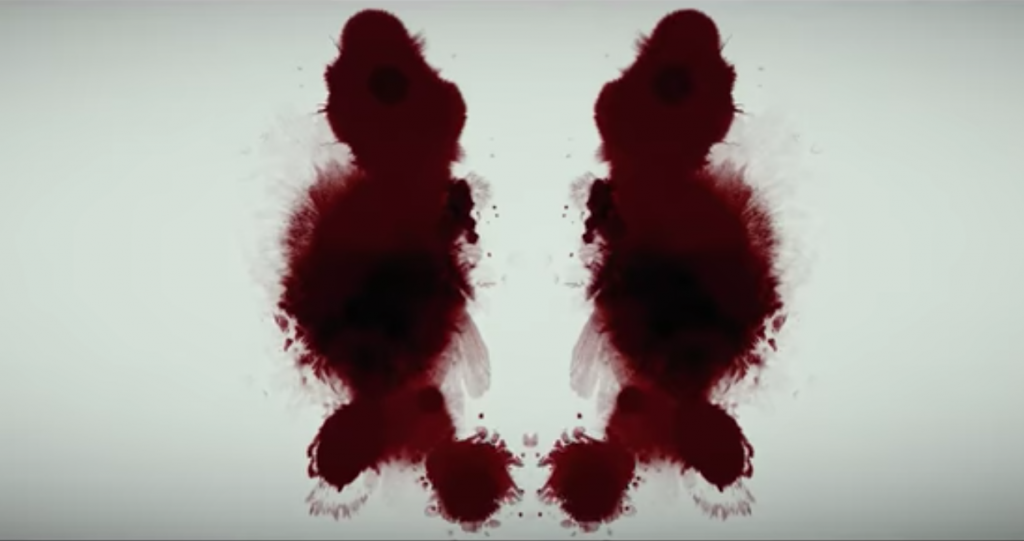 David Fincher helped Netflix become a television juggernaut in 2013 when helped then launch House of Cards. Fincher not only directed the show’s first two episodes, he helped put the project together, becoming one of the first A-list film directors to pivot back to TV, utilizing the flexibility Netflix gave him and Beau Willimon to create the show.

Fincher returns to Netflix with his new show, Mindhunter, which focuses on two FBI agents who are trying to solve the unsolved cases of imprisoned serial killers. Fincher has already memorably plunged into the serial killer sub genre with his gruesome, unforgettable 1995 film Se7en, which depicted a biblical-minded psychopath who targets people he believes represent the seven deadly sins. In Mindhunter, Fincher is working off the 1996 nonfiction book “Mindhunter: Inside the FBI’s Elite Serial Crime Unit” by John Douglas and Mark Olshaker, which followed the agents of the FBI’s Investigative Support Unit. The new series is set in 1979 and features Jonathan Groff (Looking, Glee) as Holden Ford, a special agent in the FBI’s Behavioral Science Unit, who teams with fellow agent Bill Tench (played by Holt McCallany).

Fincher will be directing three of the series’ ten episodes, with the series premiering on Netflix in October. The new trailer is but a glimpse of what’s sure to be a deliciously dark, momentous new series for the streaming service.