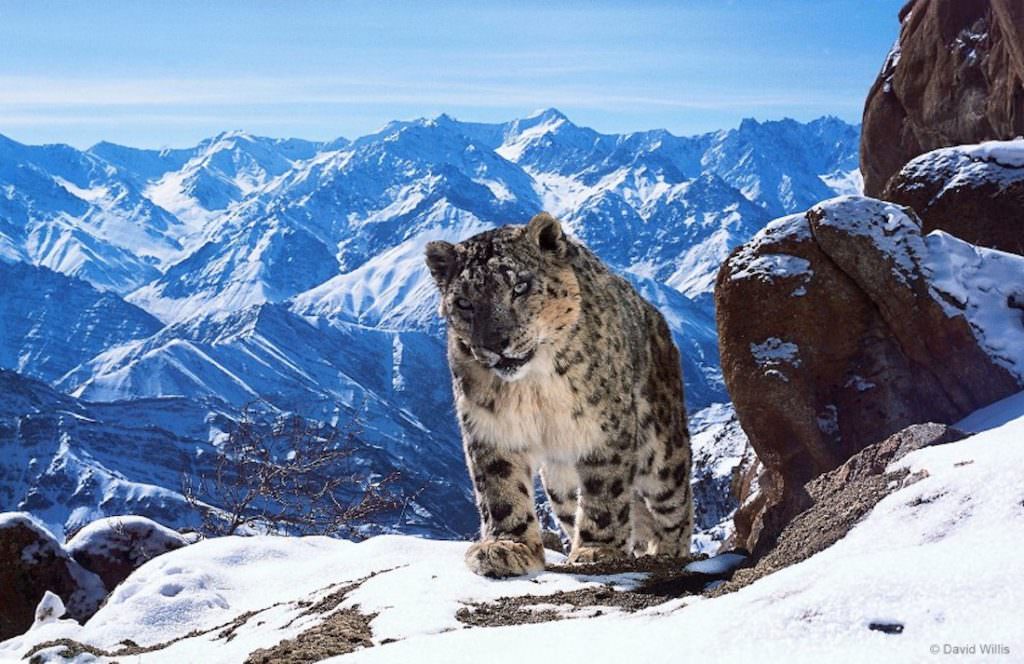 The BBC’s Planet Earth series has captivated audiences worldwide, stunning viewers with incredible high-quality nature footage. The filmmakers were able to create groundbreaking episodes, showing tidbits of life in the wild we have never been exposed to before. Its sequel, Planet Earth II, has surpassed all expectations. Somehow, they managed to shoot even more dynamic and intimate shots, making most of us wonder: how did they do that?

Many wildlife filmmakers are confronted with the great challenge of figuring out how to capture mesmerizing realistic footage while minimizing your influence on the animals and your surroundings. With the help of extraordinary advances in technology since the first Planet Earth series in 2006 and a better understanding of their shooting environments, the Planet Earth II filmmakers were able to greatly surpass their previous boundaries. Their ability to shoot wildlife in lowlight was an incredible feat, as quite a number of vital moments occur during nighttime. They were able to accomplish this by using infrared lights and infrared-sensitive Red Dragon cameras, producing high-resolution monochrome images that don’t disturb the animals. In instances when lights cannot be installed near animals, they will use a thermal camera, which detects heat waves emitted from the subject itself. Although these cameras cannot capture color, they make up for it by facilitating the shooting of unbelievable footage in complete darkness.

The Planet Earth II filmmakers also heavily relied on the Sony a7S, which was released shortly after they began shooting. The small portable camera has been a great contributor in the film’s ability to get amazing shots, particularly due to its powerful sensitivity to low light and its full frame 35 mm sensor. The Sony a7S produces a clean high quality image that would blow anyone away, especially in considering how relatively inexpensive it is. The camera helped further the filmmakers’ capabilities, as it could easily be put in a variety of environments, such as on drones and underwater.

Many of the incredible footage you will see throughout the series could not have been possible without these advances in technology. Be sure to catch the show which is still airing every Saturday at 9/8 central.