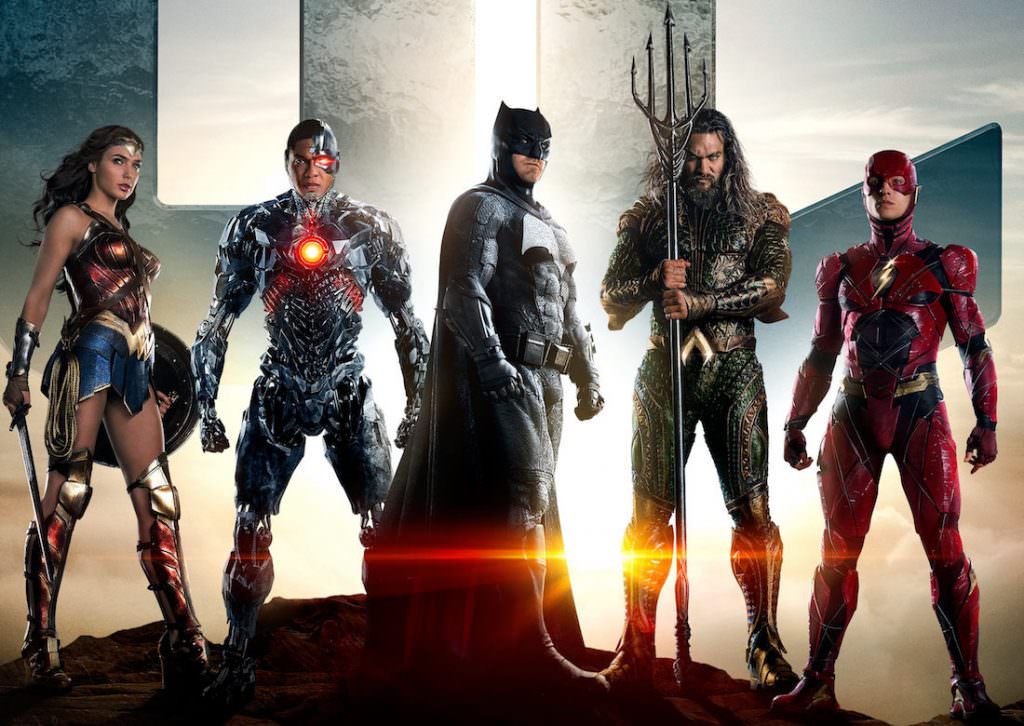 As promised, Justice League dropped their full-length trailer this weekend, an epic two-and-a-half-minute glimpse at Zack Snyder’s big DC ensemble film. Batman (Ben Affleck) and Wonder Woman (Gal Gadot) go rounding up the other members of the team to help fight off an attack that Wonder Woman promises is already here. You know the squad: Arthur Curry/ Aquaman (Jason Momoa), Victor Stone/Cyborg (Ray Fisher), and Barry Allen/The Flash (Ezra Miller). This is the first time we’ve seen the five of them actually fighting, as well as get a look at what they’re up against.

Unsurprisingly, Snyder looks like he’s gone big for the first proper DC ensemble film to rival Marvel’s The Avengers or X-Men. The main cast all get their moments to shine, and they’re such an eclectic bunch that their individual personalities and superpowers should give them more then enough internal drama to keep things moving when the baddies aren’t in the frame. In another promising moment, we get a dose of some rare DC-related humor. When the Flash asks Batman what his superpower, he replies, deadpan, “I’m rich.”

Then there’s the delight of watching these oddballs work together. One particularly joyous moment is the sight of Aquaman having a blast riding atop the Batmobile and into battle. It was also nice to see J.K. Simmons buffed up Commissioner Gordon make his first appearance.

Eagle-eyed fans have pointed out that there also might be a major villain reveal in the trailer. There’s a glimpse of Barry Allen visiting someone in prison—that someone is Billly Crudup’s Henry Allen, Barry’s father. In the Flash comics, Barry Allen’s mother is killed by a Flash-like speedster known as the Reverse-Flash, and his father is framed for it. Might this shot of Barry visiting his dad in prison indicate he'll be looking for the Reverse-Flash in the film, and perhaps he'll be on the villains making an appearance in Justice League?