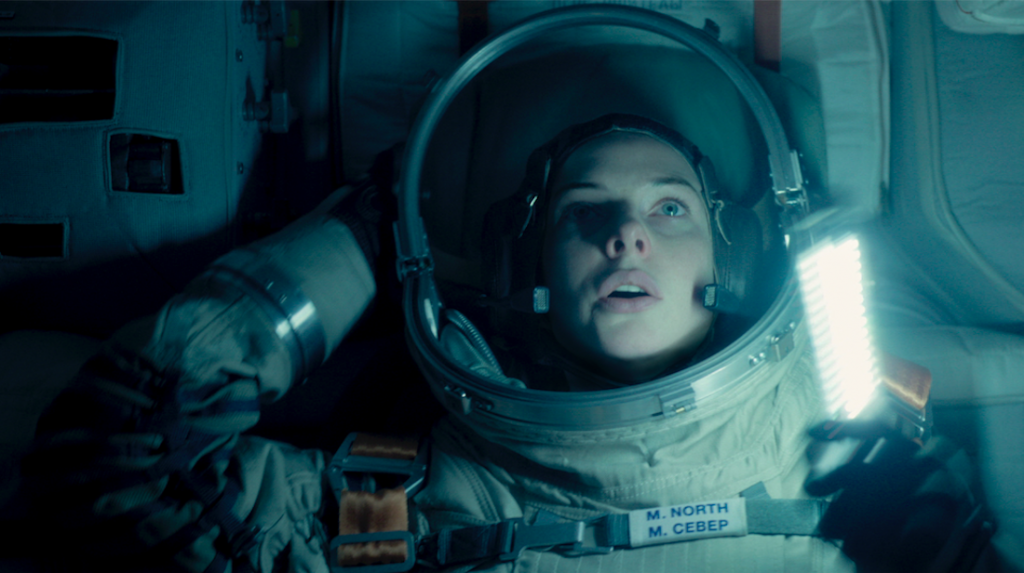 Check out the Nasty Alien in This Life “Restricted” Trailer

Intended for restricted audiences, the new trailer for Sony’s Life isn’t holding back. Veering away from the film’s first official trailer, this one is decidedly less optimistic, and much more terror-inducing, speaking to screenwriters Rhett Reese and Paul Wernick's love of Ridley Scott's Alien.

Starring Ryan Reynolds (Deadpool, Green Lantern), Jake Gyllenhaal (Donnie Darko, Brokeback Mountain) and Rebecca Ferguson (The Girl on the Train, Florence Foster Jenkins), the film follows a crew of astronauts that study a single-celled organism on Mars that could indicate larger signs of life. As the research continues, the organism proves to be more intelligent—and more dangerous—than the crew originally believed.

Besides ditching the confident, progress-laden tone of the first trailer, this new one also features some of the more gory details: a closer look at the alien, plus a pretty gross close-up on the creature snapping an astronaut’s finger.

The trailer also gained notoriety after fans identified one shot nearly identical to a shot from Spider-Man 3, though Gizmodo was quick to point out that the shot was most likely just shared Sony stock footage.

Life premieres Friday, March 24 and you can check out the trailer below: