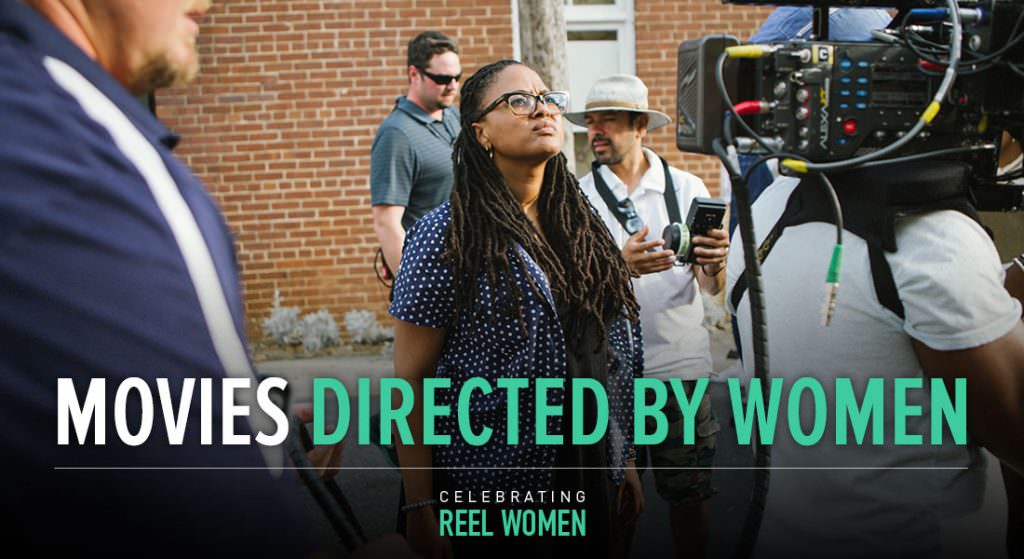 From gripping films like The Hurt Locker and Selma to groundbreaking documentaries like 13th and Blackfish, to horror films like XX and The Invitation (their contribution to the genre is staggering), women in film are consistently leading the industry in new and refreshing directions.

Female directors are responsible for bringing some of film's most iconic moments from script to screen. In Big, Penny Marshall created a unique and unforgettable coming-of-age story and set Tom Hanks’ career in a new direction. Veteran actor and director Jodie Foster took on Wall Street with one of Hollywood's biggest stars when she directed George Clooney in Money Monster. And Penelope Spheeris channeled the metalheads of her documentaries to take Wayne's World from Saturday Night Live to a big screen sensation. Each of these films found new ways to entertain audiences with a fresh voice and diverse characters.