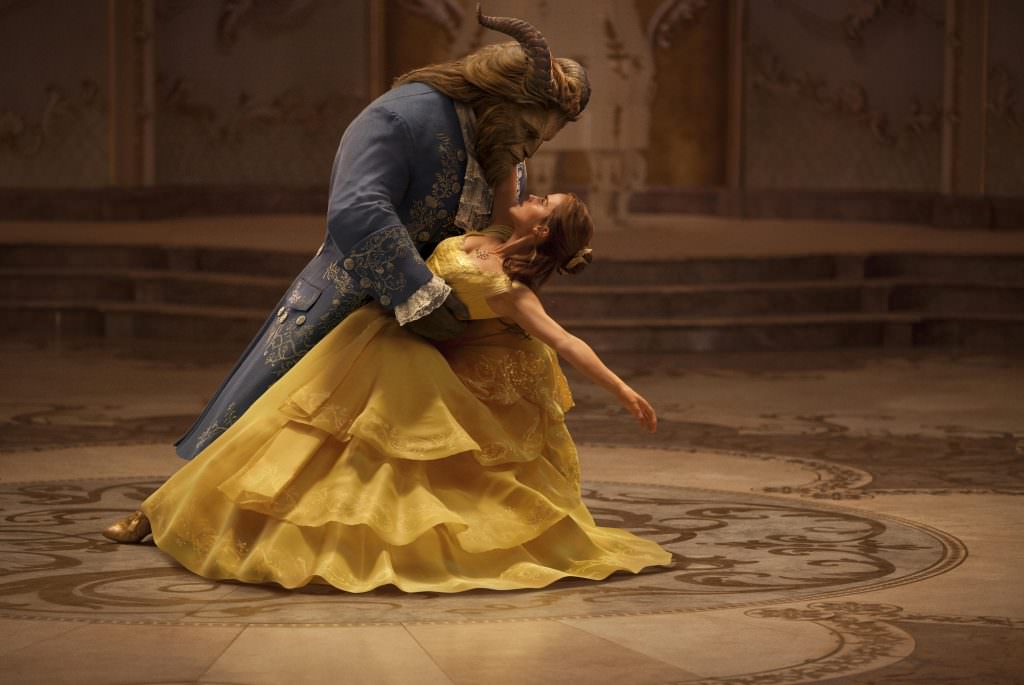 In director Bill Condon’s lushly realized live-action retelling of the studio’s 1991 classic, Lumière and Cogsworth (as well as the rest of the gang, especially Dan Stevens Beast) come alive in ways we’ve never seen before. With cutting-edge CGI, Condon and his team were able to tell the story of Belle’s imprisonment in the Beast’s enchanted castle with more freedom and creative abandon then in any previous iteration of the story. Watching Belle befriend

the castle’s enchanted staff (how great does Lumière look?) and finding out about the Beast’s true nature has never looked this good.