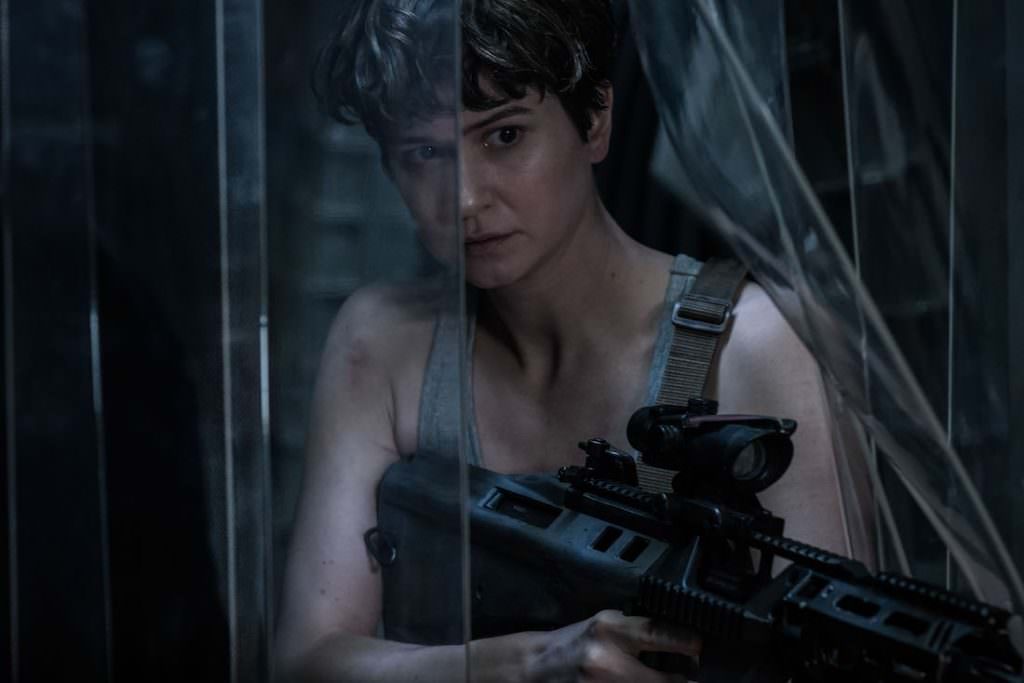 If the first Alien: Covenant trailer was described as “promising” and “terrifying,” what’s left to say about the second one?

Referred to as the film’s “red band” trailer for the red MPAA ratings graphic at the beginning, the film’s second trailer was approved to be shown only before R and NC-17-rated films. As a result, we’re now able to see a bit more of the intriguing horrors of the Alien franchise that have only improved with the advancement of CGI and special effects.

Parts of this trailer have remained the same as the last: it still begins with an introduction of the ship Covenant’s crew as they begin to navigate a promising if slightly off-putting new planet.

The second half of the trailer shifts into new territory for viewers: a little more violent, a little more bloody, all with some new choice vocabulary for the shocked and terrified-out-of-their minds characters. It also includes what some have speculated to be the dissection of an Engineer from the original Alien as well as Prometheus. We’ll have to settle speculating for now, but you can check out the trailer below in the meantime.