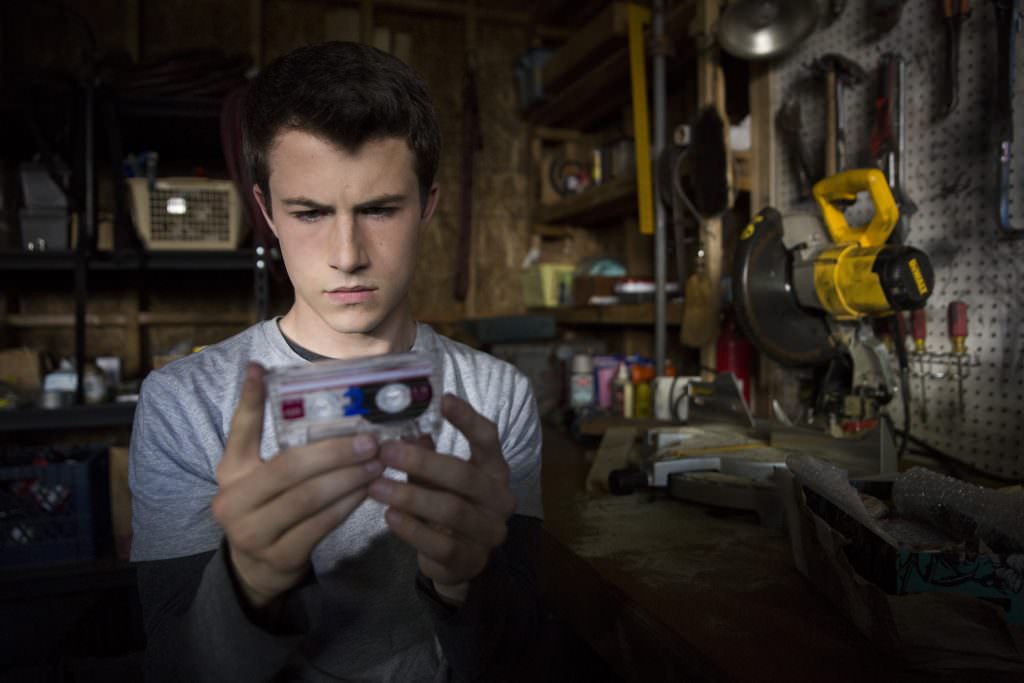 Television transports us to distant places and gives us a glimpse into lives we could never imagine, but there’s one experience that everyone can relate to: high school. A torturous rite of passage, the familiar setting has spawned classics from The Breakfast Club to Clueless. Netflix just added a new chapter to the hallowed genre about how confusing, humiliating, and tragically destructive teenage years can be. 13 Reasons Why is available to binge watch today and we suspect you’ll be instantly hooked. Based on Jay Asher’s best-selling novel, the story already has legions of fans anxious to discover which of Hannah Baker’s thirteen classmates drove her to suicide and why.

High school may be a well-worn territory for film and TV, but production designer Diane Lederman manages to bring a fresh vision to life. Starting from scratch in many cases, she constructed her detailed sets in previously empty spaces. The transformations made for an unbelievable before and after that are HGTV worthy.

We spoke with Lederman about the show’s moving message, turning vacant storefronts into teen hangouts, scouting the Northern California locations and more.

There are a lot of fans who are eagerly anticipating this series, but can you tell us a little bit about the show for those who aren’t familiar?

The story revolves around a young woman named Hannah Baker and when we meet her in the book, she tells us that she has killed herself. She leaves behind 13 cassette tapes because she doesn’t want her tapes to be able to be distributed to the wrong people by any kind of digital or modern technology. She wants these tapes to be delivered very specifically to the people who receive them. Our story begins with a cassette being delivered to a young man named Clay Jensen. Clay was a friend of Hannah’s. He had a huge crush on her and is very much her hero throughout the story. Each tape reveals another aspect to this mystery of why this beautiful young woman felt like she had to kill herself. That’s the story.

It sounds like there are some very tough topics tackled here.

It is in many ways, a story of hope. It forces people to evaluate what’s important in your life. There are many young adults who have read the book and have written to Jay [Asher] in a very personal way about how much that book has saved their life. As many people as the book has reached, we hope that the show will reach even more. We hope it will help them solve or fix something to help them stop from doing something that their family will regret. It is also being used as a teaching tool in many high schools as part of programs to talk about bullying and teenage suicide and really bring the conversation to the public light. As we know, it’s a serious problem with young kids across the country.

There have been a lot of high schools depicted in film and TV over the years. What elements of that experience did you focus on to bring Crestmont to life?

Number one was the social aspects of high school. A lot of the activity takes place around the lockers. It’s one of the first places that is yours and that’s private. You have things in your lockers that you might not want other people to see. It’s your personal space. Also, the basketball team is a very important aspect of the story. One of our biggest sets was the gym. We would call it the “tiger’s den”. We created our own gymnasium for the show. We actually created a lot of our own locations. It’s something that often isn’t done, but we felt like it was very important to the story and the telling of the story. The high school and the town are almost characters themselves within the story. It was very important that they had the correct identity. 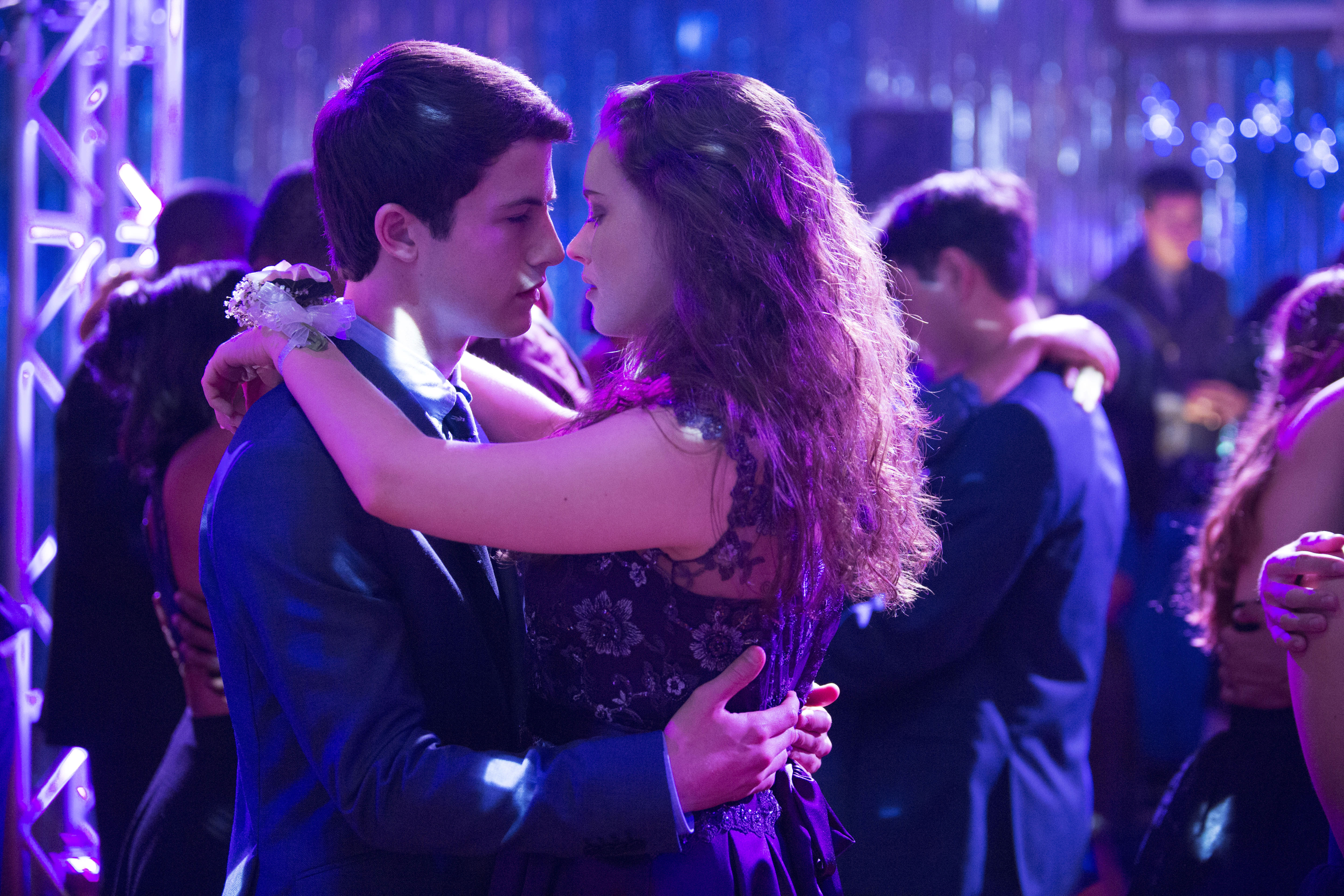 Were you shooting at a real life school or on a soundstage?

We did find a school that we liked in Northern California. We were shooting in Marin County and the East Bay and different areas outside of San Francisco in Northern California. Only 2 out of the 6 months that we shot were in the summer. We did use that time to its best advantage when school was out. Otherwise we only had access to the school one day a week, which was on Saturday. It was up to me to give them a set that they could believe was a high school, so we pretty much copied the hallways and a lot of the interiors of the school that we were working in on a stage set, which was a huge undertaking. The set itself was close to 20,000 sq ft which is an enormous set. The hallways were copied pretty much to a tee. Our first day on stage, our DP was lighting the hallways and I saw him looking around and walked out what would have been the front door of the school and he stood there and he looks confused for a second and he walks back in and he caught me looking at him and I was like, “You got fooled for a second, didn’t you?’ He said I really transported him to the school. 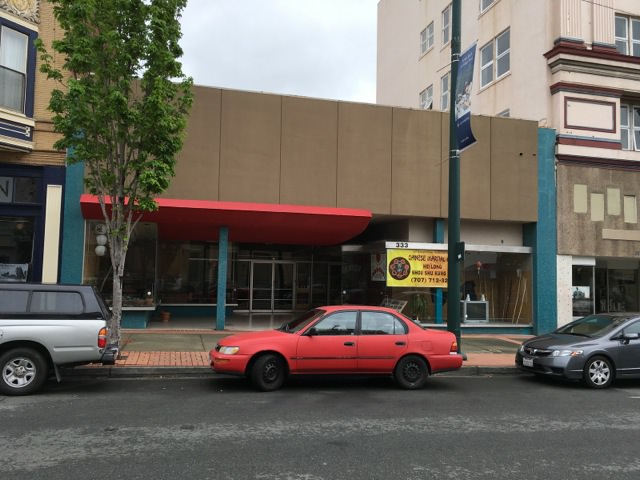 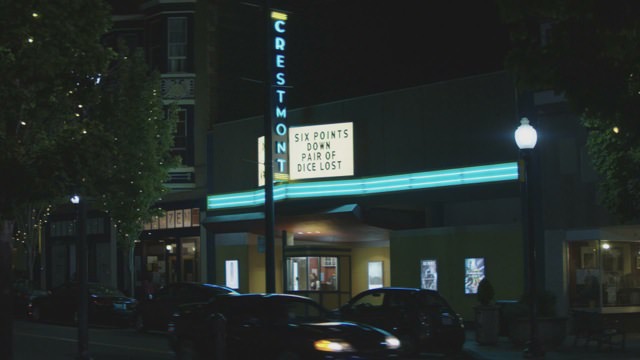 Did you also create the gym based on the school you shot in?

Our stages were in an old warehouse that was part of an old Military installation called Mare Island. On the island was a completely derelict gym. It was completely ruined. We took that and turned it into our gym for the story, which meant pretty much rebuilding it from the ground up. We stripped the floors and put our logos and polyurethane on the gym floors. We repaired all the walls and ceilings and painted and created all the banners and pendants that you often find in gyms to give it that history that the school had been there a while.

Outside of the school is an entire town that these characters inhabit. How did you create this cool fictional location?

Monet’s coffee shop is the place where all the kids go afterschool to hang out. The Crestmont movie theatre is where Hannah and Clay first meet. They work at this old vintage movie theater together. We could have found an existing coffee shop and movie theater and dressed them to be ours and use VFX to change the marquee so that it would say ‘Crestmont,’ but instead I pushed to use abandoned spaces to create these things for ourselves. Near Mare Island was a small town of Vallejo which in its heyday was a very active and prosperous town. When the military pulled out of Mare Island, they went bankrupt unfortunately. There was a wonderful old Main Street with a lot of empty storefronts. We built our town there. Because it was a depressed town, they were happy to have us. We took over a number of stores and recreated the town. It was a really great and wonderful challenge to create those spaces. 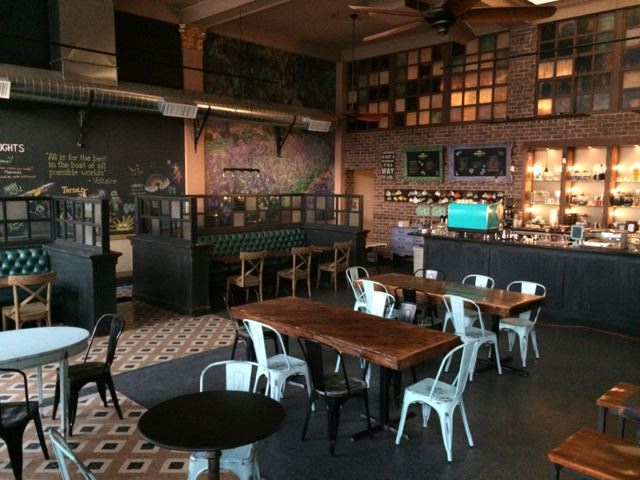 Why did you decide that Northern California was the perfect place to set the mood for this show?

Certainly when you’re shooting in LA and Hollywood, you have the advantage of being on the backlot and having huge studios to work in where you can build a lot of your sets. We didn’t have that advantage in Northern California. Part of the reason we were there was because of the location itself, that very evocative landscape of Northern California with its mountains, hills and rolling fog. It has a very moody and mysterious quality that we wanted to capture. The locations give you reality, and the sets give you the advantage of ease of shooting. It’s nice to have that balance and have both.

Were you inspired by other shows or movies set in high school?

We certainly talked about other teenage dramas and comedies, and what worked and what didn’t within their own stories. There certainly was inspiration there. It was important that this story be unique and be told in a unique way. All art is derivative. I’m sure people will see bits and pieces of other shows and movies within ours.

13 Reasons Why is available on Netflix now