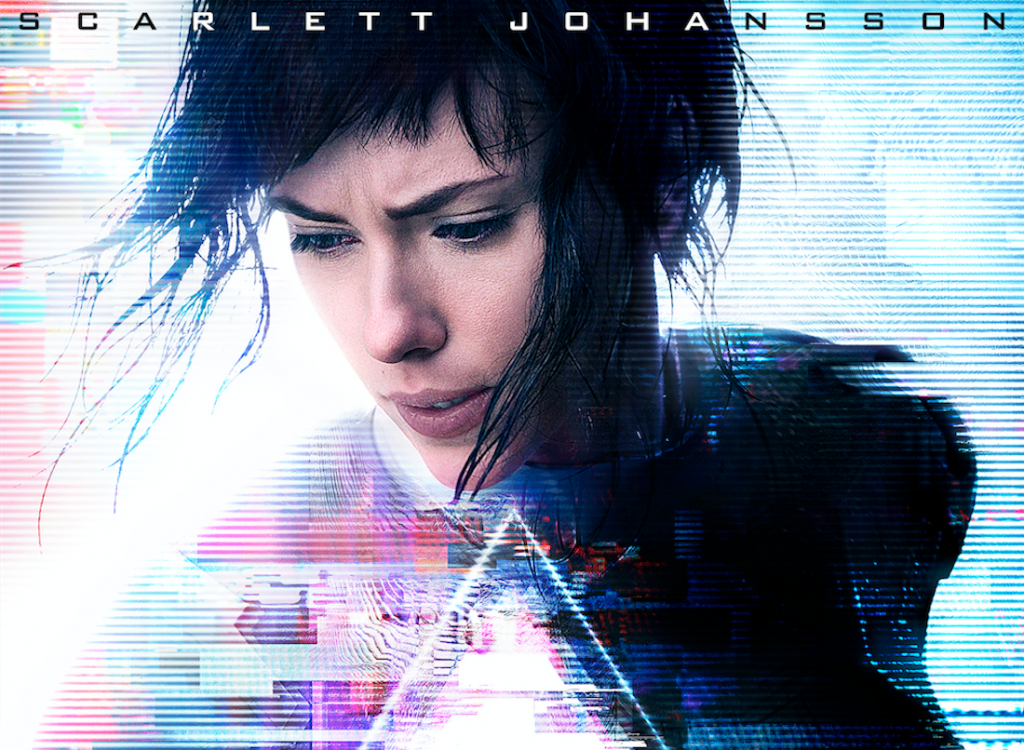 Watch the Wild new Ghost in the Shell Trailer

Ghost in the Shell features Scarlett Johansson (Avengers: Age of Ultron, Lucy) as Major Motoko Kusanagi, a one-of-a-kind human-cyborg hybrid who leads the elite task force Section 9. The film is directed by Rupert Sanders (Snow White and the Huntsman), and is based on the famous Kodansha Comics manga series of the same name (written and illustrated by Masamune Shirow). The latest trailer is a knockout, with more eye-popping visuals packed into a little more than two minutes than we’ve seen in a long time.

The Major and her Section 9 unit is committed to stopping the most dangerous extremists, and that means facing an enemy whose singular goal is to wipe out Hanka Robotics’ advancements in cyber technology. As the new trailer hints at, this new enemy knows a lot about the Major’s past, and those that swore they saved her life, the people she serves, might not be the allies she thinks they are.

Ghost in the Shell premieres on March 31.