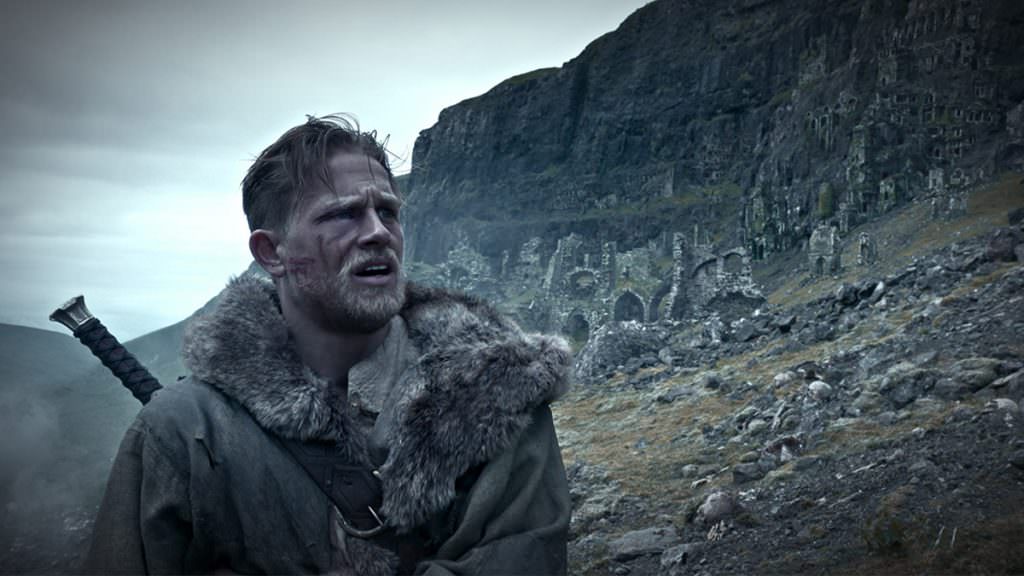 Watch the First Trailer for King Arthur: Legend of the Sword

If there was any director who could breathe new life into one of the greatest tales ever told, it would be Guy Ritchie. That’s why we’re excited about his take on King Arthur: Legend of the Sword, which just dropped its first official trailer. Pairing Ritchie’s kinetic, energetic style to the legendary tale of the man who led Britain’s defense against Saxon invaders in the late 5th and early 6th centuries and who, according to legend, pulled the Excalibur sword from the stone.

Ritchie’s film traces Arthur’s journey from long before he was king. We see Arthur as a boy, bearing witness to his uncle Vortigern (Jude Law) murdering his father and seizing the throne. Arthur is left to fend for himself on the streets, and his fate seems all but sealed until he pulls Excalibur from the stone.

King Arthur: Legend of the Sword arrives in theaters on May 12.

TAGSKing Arthur: Legend of the Sword