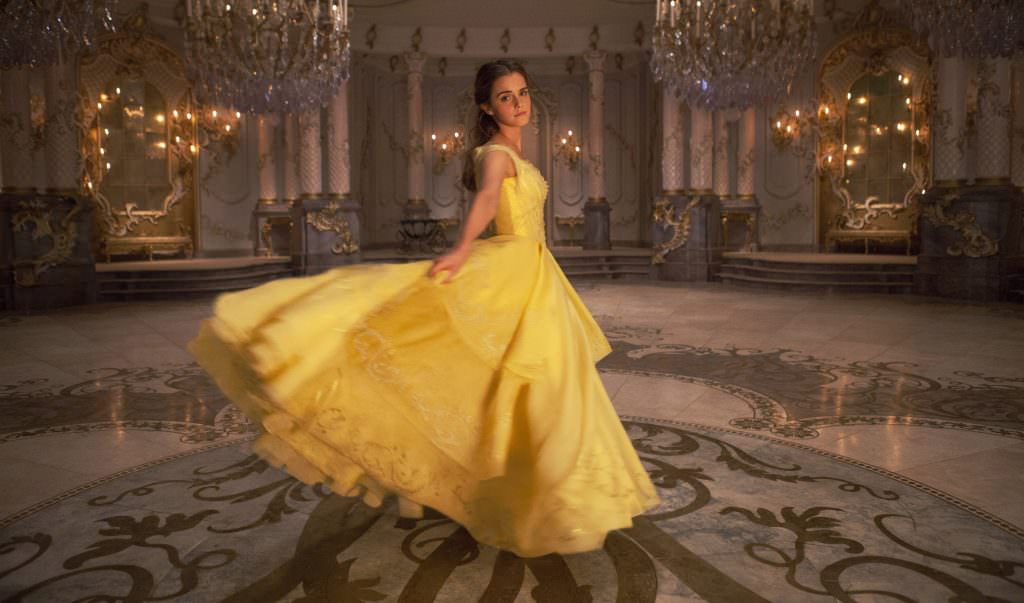 The press tour has begun for director Bill Condon’s live-action Beauty and the Beast, with the principals gathering in Paris to tout the most anticipated film of the year thus far. Their tour will be accompanied by some fresh looks at the film, including this new look at Emma Watson, who plays your beauty, Belle, in a brand new clip.

The luscious look of the film is courtesy of not only Condon, but also his crack team of filmmakers, including cinematographer Tobias Schliessler and production designer Sarah Greenwood.

Joining Watson on the tour are her co-stars Dan Stevens (Beast), Luke Evans (Gaston) and Josh Gad (Le Fou). Condon’s also there, along with his composer, Alan Menken. Menken is no doubt a part of the tour because one of the things fans are most excited about are the film’s new songs, which Menken wrote alongside three-time Oscar winner Tim Rice.

Condon’s film is based on the 1991 animated classic, and opens in theaters on March 17.