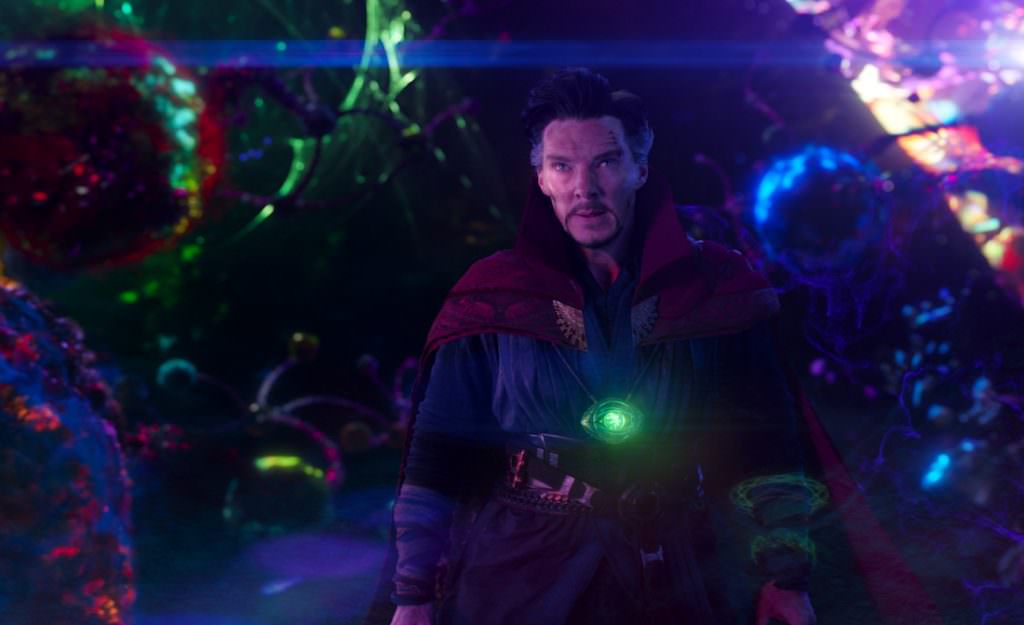 Thanks to Christ Hemsworth’s Twitter page, we now get to see the God of the Thunder and the Sorcerer Supreme have their first sit-down. When Doctor Strange was finishing up filming, Thor: Ragnarok’s script was being finalized, and it gave Strange’s team, like producer Stephen Broussard, a fun idea—what if we got the two together to see what their chemistry would be like, considering Doctor Strange would be crossing over with the rest of the Marvel Cinematic Universe in short order? This hilarious scene between Hemsworth’s Thor and Benedict Cumberbatch’s Strange is the result. Our favorite part is definitely the way Strange refills Thor’s beer without, you know, actually refilling his beer.

This little nugget will be part of the Doctor Strange home release package. The film’s Digital HD release is today, folks, with the Blu-ray 3D, Blu-ray, Digital SD, DVD and On Demand coming on February 28. As is the case with all of these Marvel films, Strange comes packed with 80 minutes worth of bonus materials, including five deleted scenes, five behind-the-scenes featurettes, part two of the mockumentary “Team Thor,” audio commentary, and an exclusive look at the future of the Marvel Cinematic Universe.