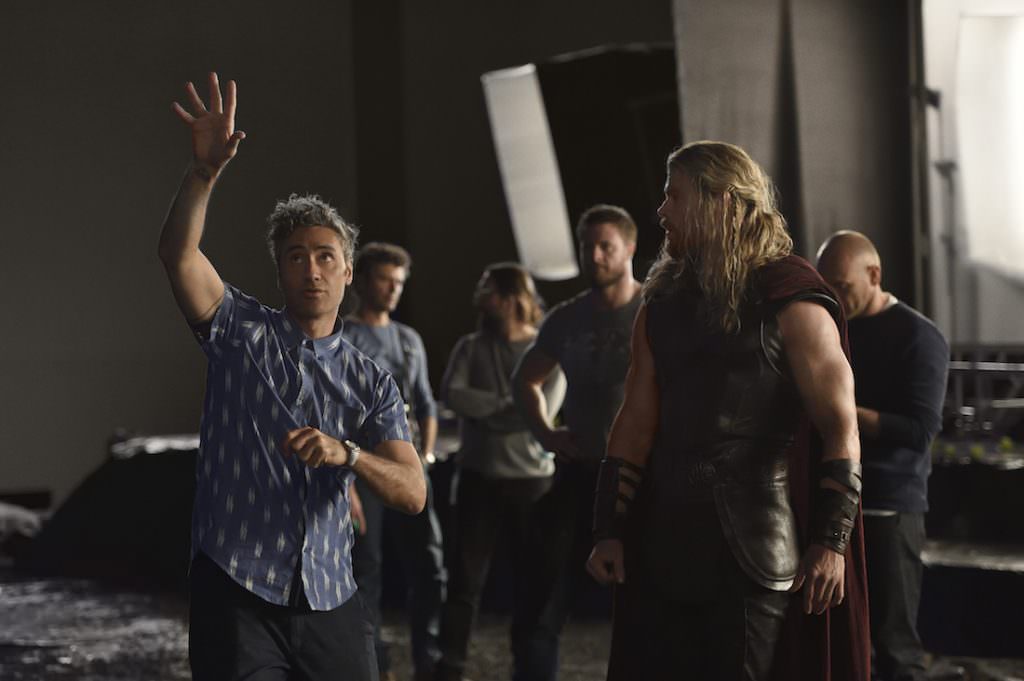 Team Thor: Part 2 Clip: Living With Thor is Kind of a Nightmare

There’s been a lot of great stuff coming from Marvel recently. Earlier today we shared this clip of the God of Thunder and the Sorcerer Supreme meeting for the first time. Then we took you behind-the-scenes to the production of Avengers: Infinity War, thanks to the three minute teaser Marvel revealed on their Twitter page. Now, we’ve got the best video of the day, the ongoing saga of poor Darryl, the regular guy who ended up rooming with Thor, who was doing not much of anything while his pals were engaged in a freakin’ Civil War.

The first time we got a glimpse of mockumentary Team Thor was at Comic-Con. In Part 1, Thor proved to be an affable, but all together terrible, roommate. So how’s it looking in Part 2 for good old Darryl? Bad, unfortunately. Thor doesn’t understand much about how the actual world works, including things like paying rent.

Team Thor: Part 2 is part of the bonus material that’s featured on the Doctor Strange Blu-ray, and also acts as a reminder that Thor: Ragnarok is coming out soon, only in that film, Thor’s buddy will be slightly less average than Darryl, and has a much worse temper.

Doctor Strange is available now on Digital HD and will be out on Blu-ray February 28. Thor: Ragnarok is in theaters November 3.