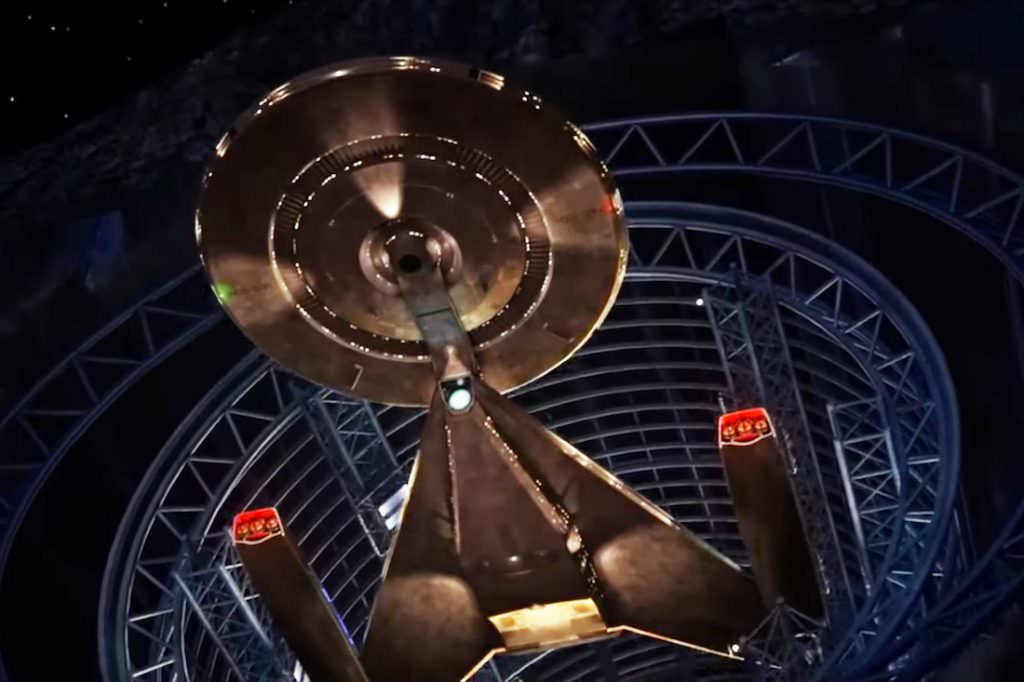 CBS’s Star Trek: Discovery has begun promotion, bringing the beloved Starfleet back to the small screen for the first time since 2005. The series is brought to you by Bryan Fuller (Hannibal) and Alex Kurtzman (Star Trek). You can think of Discovery as the Star Trek version of Rogue One (yes, we just compared Star Trek and Star Wars), with the events in Discovery taking place roughly a decade before the original Star Trek, which began in 1966.

Star Trek: Discovery timeline begins around a hundred years after Earth first made contact with the Klingon species. Discovery will begin its life on CBS, and then all episodes will be available on CBS All Access, with each episode available globally within 24 hours of its U.S. premiere on Netflix.