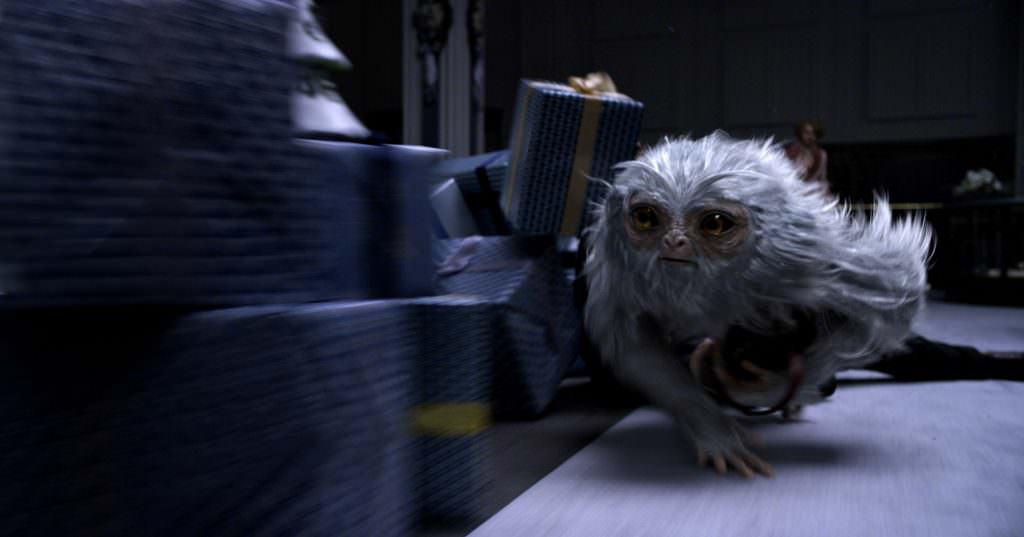 It’s no big secret that Fantastic Beasts and Where to Find Them utilizes a fair bit of computer generated effects. Over 20 “fantastic beasts” alone were featured in the film, and that doesn’t even begin to take into account the magical effects and large-scale scenery.

Even after considering all three of those categories, it’s still amazing to realize just how much of the film exists because of work by visual effects artists. In a new video released by RodeoFX, the visual effects company revealed just how much of an impact CG had on the film: 126 shots, to be exact. And they’re all, well, pretty fantastic.

From green screen-covered studio lots and actors petting and wrestling nothing but air to bustling 1920s New York City streets and characters interacting with swarms of fantastical creatures, the clip provides incredible insight into the lengths the film’s creators went to in order to do the world of Harry Potter and Newt Scamander justice. Even compared to past Potter films, this one is an impressive feat.

You can also learn more about the film’s visual effects from this The Credits interview with production designer Stuart Craig.