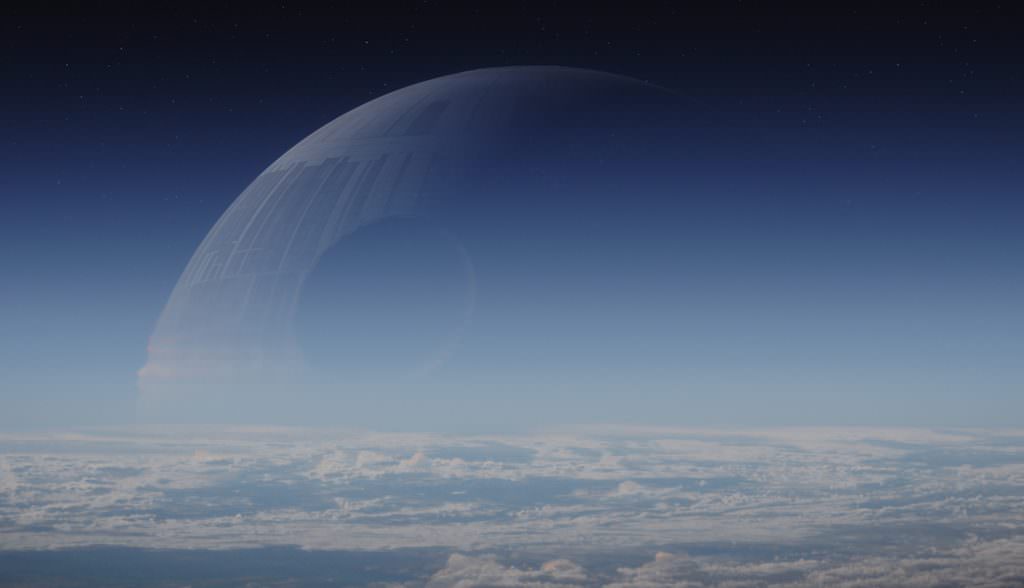 See How They Obliterated Jedha in Killer Rogue One VFX Video

The Oscar-nominated visual effects of Rogue One: A Star Wars Story were, inarguably, the most talked about of the year. First was the fact that the film recreated the late, great actor Peter Cushing through digital effects and motion-capture performance, making his Grand Moff Tarkin a major character in the film. Then there was that incredible ending, which (spoiler alert) saw the Death Star Plans handed to a 19-year old Princess Leia (the late, great Carrie Fisher). While these two bits of computer wizardry were the hot topics, the entire film was awash in glorious digital details.

The effects company responsible for this is George Lucas’s Industrial Light and Magic. ILM has shared with us a brand new VFX reel that shows you how much work went into crafting just a few specific scenes; the Death Star’s destruction of Jedha, and the rebel attack on the Imperial base on Scarif.

The layers upon layers of detail necessary to make Rogue One work are astonishing. Your Oscar-nominated team of John Knoll, Mohen Leo, Hal Hickel and Neil Corbould were just a few of the folks responsible for giving Rogue One not only the best Death Star destruction in any Star Wars film (although nothing will ever top the shock of Alderaan’s getting obliterated), but some of the best fight sequences in any sci-fi film, ever.