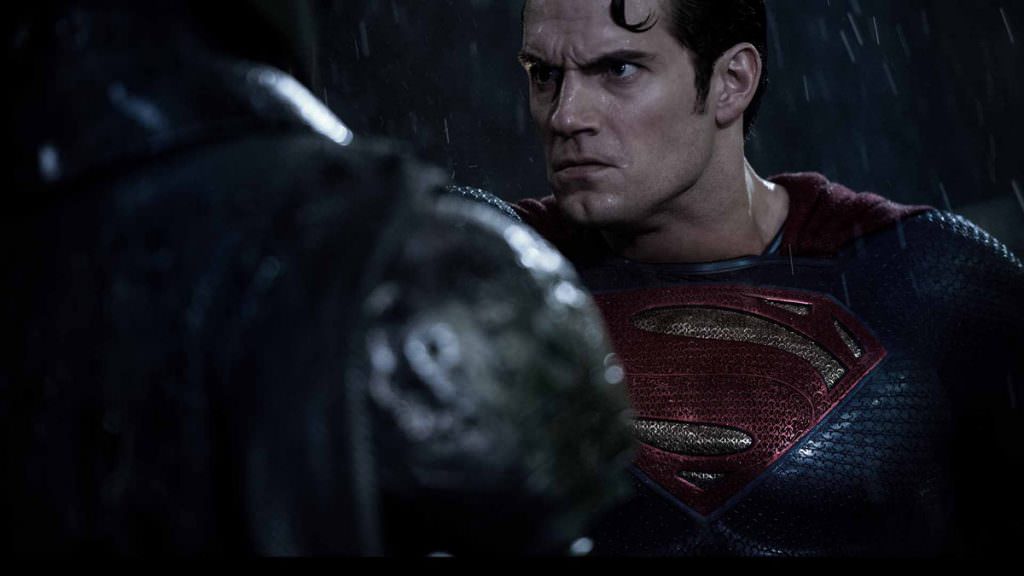 With countless films showcasing explosions, car chases, and other unnatural occurrences, we’ve grown accustomed to watching movies with visual effects and CGI. However, we oftentimes forget the amount of work and the sheer talent that comes with creating credible and powerful visual effects.

Director Zack Snyder recently tweeted a link to a nearly twelve minute long video to a Before & After video showcasing the visual effects of Batman v Superman: Dawn of Justice. Despite some rough reviews from critics, the visual effects are undeniably strong, and the world the VFX team created was stunningly alive. What BvS did not lack was a strong vision for the kind of world it was depicting, and even critics who didn’t love the movie could agree that the film had visual flourishes that were textured and gorgeous. The video has already accumulated several positive comments and an overwhelming amount of support has been shared on Snyder’s Twitter.

This behind-the-scenes VFX video shows different scenes from throughout the movie, intercutting with the pre-visual effects shots and the masterful layers used to create powerful moments within the film. Green screens are revealed, overlays are introduced, and entire settings are created for the purpose of the story (one in which Superman pays the ultimate price). The video also offers an oral explanation about the Doomsday birth scene, which required a significant amount of real life research and experimentation. We love any chance to get insight into the world of visual effects.

BvS Before & After from Cruel Films on Vimeo.