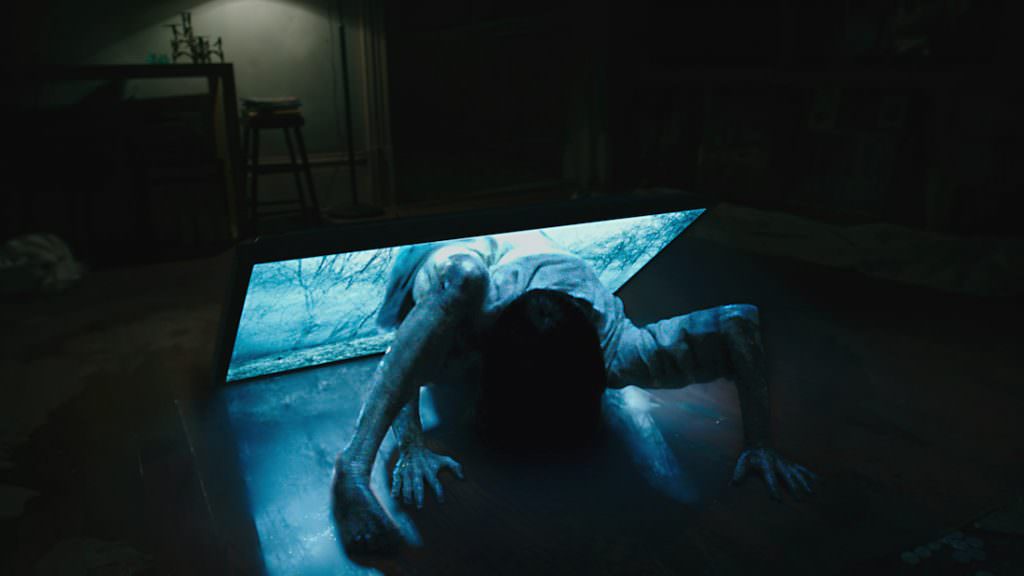 The concept behind director F. Javier Gutierrez's Rings is as devilishly simple as the original. It begins with Gabriel (Johnny Galecki of The Big Bang Theory fame) finding an old VHS tape.

This simple acts sets into motion the terrible logic first created in Hideo Nakata’s 1998 The Ring (the Japanese are notoriously clever, and fearless, when it comes to making horror), which stipulates that once one watches the creepy video, they will die in seven days…unless they get someone else to watch it. This is the same kind of gruesome logic that has given momentum to a wide variety of horror films, most notably in It Follows, David Robert Mitchell's stylish, terrifying film that twisted the "get someone else killed or be killed yourself" premise to a whole new level.

Director Gore Verbinski made an American version of The Ring, starring Naomi Watts, in 2002. This was the first American remake of a Japanese horror classic, and kick started a J-horror remake phase in American filmmaking. Yet there was always something about The Ring that stuck with viewers.

This new chapter focuses on a young woman's worry that her boyfriend's explorations into a dark subculture surrounding the killer videotape is likely not going to end well. In Rings, the concept of the killer video is taken one step further with the discovery that there's a "movie within the movie" that no one has ever seen before and must be, by the law of sequels and franchise additions, even deadlier.