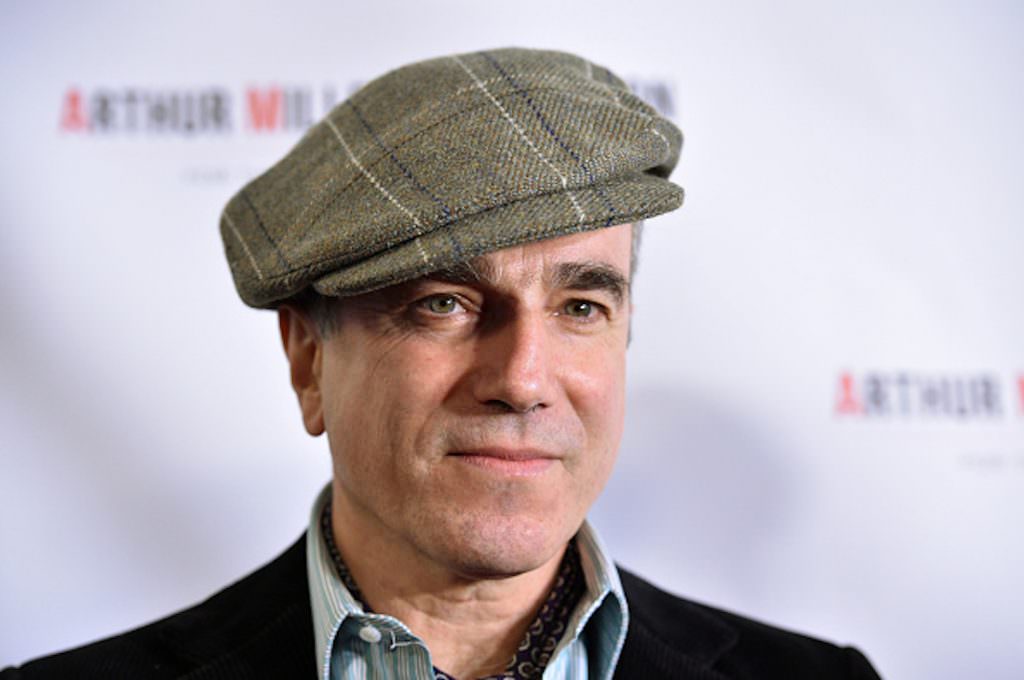 Focus Features has confirmed that production has begun on Paul Thomas Anderson’s new film, starring one of his muses, Daniel Day-Lewis. Although this will be only the second time the two have collaborated, the first was such a monumental work that their pairing again is big news. We're talking, of course, about There Will Be Blood.

The new film, which is untitled, is set in the fashion world of 1950s London. It speaks to the incredible range of Day-Lewis that he can easily go from playing the monomaniacal oil tycoon Daniel Plainview in There Will Be Blood to transforming into Abraham Lincoln for Spielberg's Lincoln, and now onto this new project where he'll play an uncompromising dressmaker.

Production has begun in the U.K. on writer/director Paul Thomas Anderson’s untitled new film. Three-time Oscar winner Daniel Day-Lewis is joined in the cast by Lesley Manville, who was a BAFTA Award nominee for Best Actress for Another Year, and Vicky Krieps, whose films include A Most Wanted Man and Focus Features’ Hanna.

Focus holds worldwide rights to the film, and will distribute the film in the U.S. later this year with Universal Pictures handling international distribution.

Continuing their creative collaboration following 2007’s There Will Be Blood, which earned Mr. Day-Lewis the Best Actor Academy Award, Mr. Anderson will once again explore a distinctive milieu of the 20th century. The new movie is a drama set in the couture world of 1950s London. The story illuminates the life behind the curtain of an uncompromising dressmaker commissioned by royalty and high society.