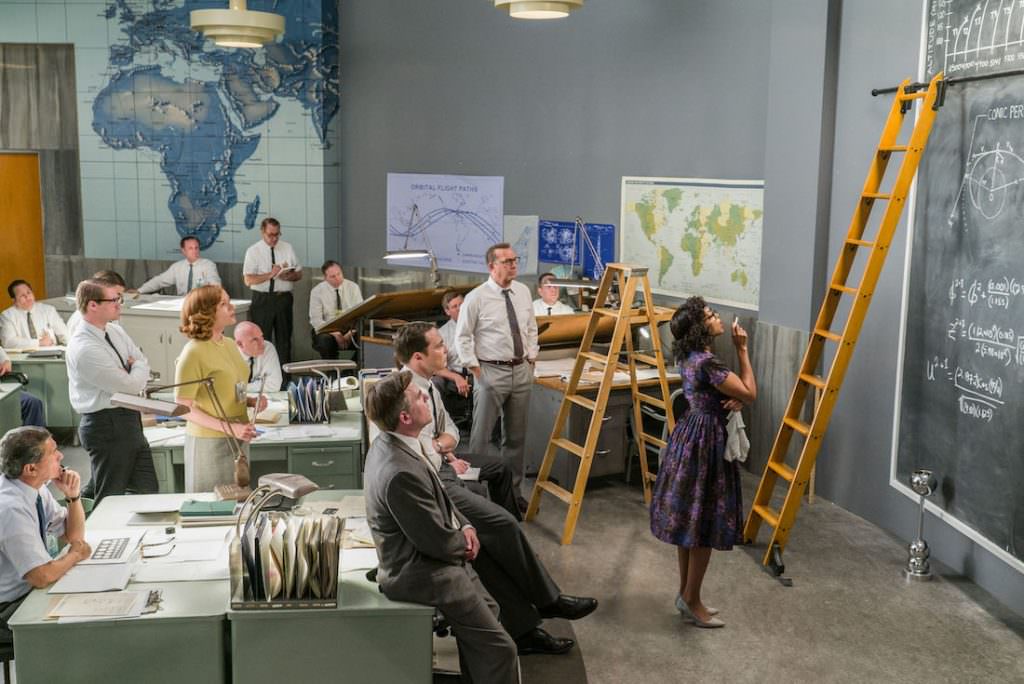 Before he became an award-winning TV commercial director, before he lured Bill Murray out of semi-retirement to star in his St. Vincent film, before he earned Oscar nominations for co-writing and producing this year's most popular Best Picture nominee Hidden Figures, Ted Melfi launched his creative journey in unlikely fashion by serving as child sports columnist for the M.A.F.I.A. Bulletin Board.

Melfi's volatile father, married to a former nun, ran numbers for the Mafia before he downsized from a mansion to a Brooklyn apartment to publish the mob-subsidized newspaper (later re-named Middle America's News). Joseph Melfi also ran for Governor in 1982 promising to abolish parking meters. "He thought it was double taxation," Melfi recalls. "Granted, my father was crooked, but when he saw something he felt was an injustice, he'd ride it out as far as he could and that's what I grew up with: this deeply embedded sense of right and wrong." 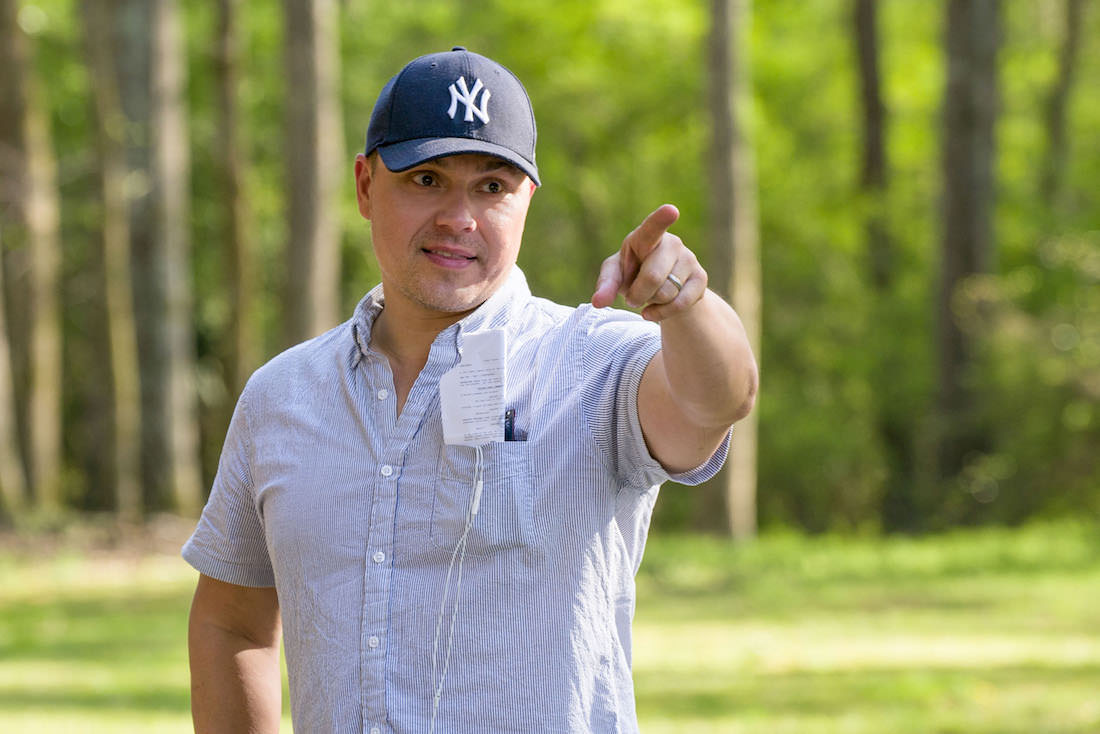 About two years ago, Melfi tapped into his moral outrage when he received Allison Schroeder's early script about three black female mathematicians who made key contributions to NASA's space program in the early '60s. "I read Hidden Figures Friday night and by Saturday night, it changed my life," says Melfi. "I felt a deep sense of injustice for these women who had done all this work and nobody knew a thing about it."

Melfi believed so deeply in Hidden Figures that he gave up his shot at directing Spider-Man: Homecoming in order to make the film. "We've all seen Spider-Man but I felt like Katherine G. Johnson, Dorothy Vaughn and Mary Jackson are the super-heroes we need today," Melfi says. "I have two daughters myself and every day I tell them 'You can be anything you want to be.' So for me, this movie shows it wasn't just a bunch of white men who put a man in space. It was also black women, white women, a whole community working together as a nation to do great things."

After Melfi sold producer Donna Gigliotti on his vision for the film, he instructed cast and crew to watch the 14-part documentary series Eyes on the Prize. "It covers the birth of the civil rights movement during the period that our film takes place," Melfi explains. "Eyes on the Prize paints a picture of this very vibrant and elegant Black middle class in the early sixties — how they talked, how they dressed, how they carried themselves."

Drawing as well on Discovery Channel's When We Left Earth: The NASA Missions,  Melfi compiled an 800-page "bible" which cataloged all of the film's essential visual information. He says, "I storyboarded every frame. And once we figured out the locations, we went to Georgia, shot the actual physical spaces and incorporated that. It's a massive document, with reference photos, pictures of the way the lighting and the styles should look — you could flip through it now and go, 'Yeah, that's the movie.'"

Melfi puts together a similarly detailed look book for every movie he directs. "For me," he says, "The real work in making a film is in the preparation, not the shooting. Once you're on set, if you haven't figured it out by then, you're screwed."

To foster a Black sisterhood-is-powerful bond between stars Taraji P. Henson, Octavia Spencer and Janelle Monáe, Melfi scheduled two weeks of rehearsal before shooting began in early 2016. "Taraji, Octavia and Janelle spent about four hours every day in my office and we went through the script," Melfi recalls. "We didn't do lines. We talked about our feelings and what we'd been through; we talked about stories from our past and how we saw black and white in America today. It was an amazing process because we all fell in love with each other, as humans, and those three women all fell in love with each other, as humans. That translated to the screen."

Hidden Figures chronicles the obstacle-strewn path forward for Spencer and Janelle's bold, brainy characters, but it's Henson's Katherine who commands center stage. Early on, Melfi figured out how to dramatize the character's mastery of arcane mathematical equations. "I dug into one thing with Hidden Figures that we used as our mantra," Melfi explains. "We were going to make the audience care so much about Katherine Johnson that by the time we get to the math, it won't even matter."

To that end, Melfi opened Hidden Figures with a flashback "We start with Katherine as this adorable little girl kicking a can and talking about numbers in her mind. Then we see her in a classroom full of much older college students where Katherine goes up to the blackboard, fixes her little glasses, does the work and speaks about it so passionately. You go 'I'm in love with this person and her mind' and now you'll watch her do anything."