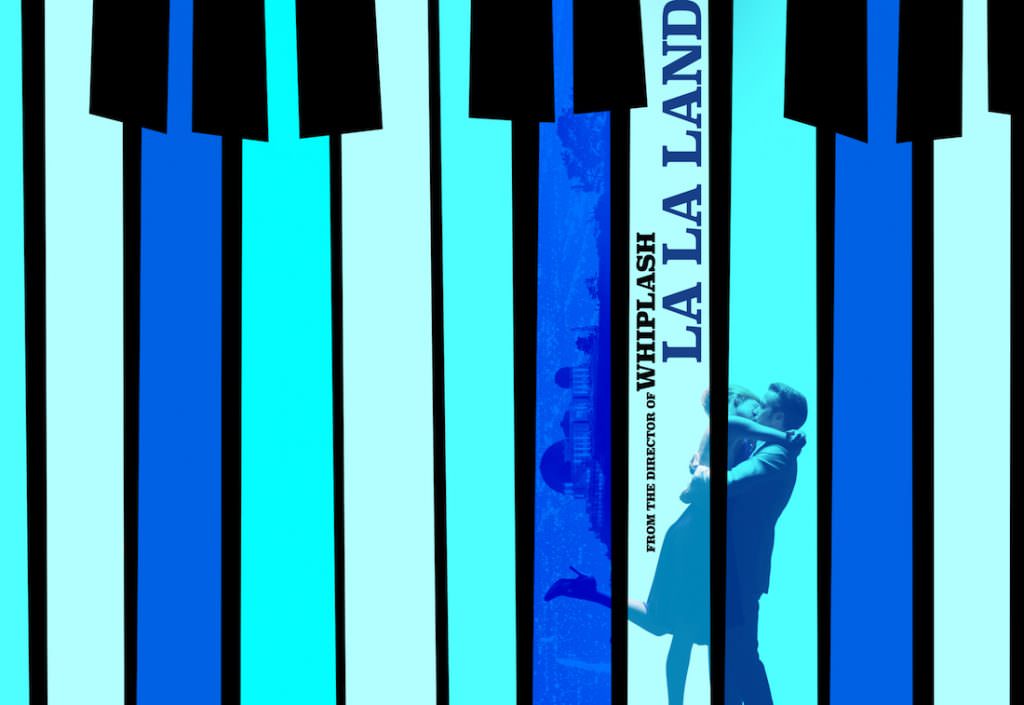 The immigrant's tale culminating in double Oscar nominations for La La Land sound editor/mixer Ai-Ling Lee began in Singapore, where she spent her weekends as a kid repeatedly watching Terminator 2 and Jurassic Park in the home theater put together by her audiophile father. The pictures were nice but what really captivated Lee was the sound. "I was amazed at the way sound transports you into the film and enhances the whole experience," Lee says.

Gifted with a sensitive ear and sharp audio instincts, Lee later wrote letters to Hollywood sound professionals — complete strangers — asking if she could hang out and watch them work. They welcomed Lee to learn the trade if she ever made it to California. Encouraged by the response, Lee moved from Malaysia to Los Angeles, landed her first gig in 1998 working on indie film SLC Punk, and seven years ago, teamed for the first time with Milly Iatrou on We Bought a Zoo. Last month, they became the first female sound editing team to earn Academy Award nominations for their work on La La Land. Iatrou says, "I love supervising with somebody else because I feel like when you have two brains and you get along and you share the information, you get a whole lot more done and the whole process moves much more smoothly."

Iatrou and Lee, who also shares a sound mixing Oscar nomination with Andy Nelson and Steve Morrow, each have their specialties. "I'm in charge of all the dialogue and ADR," Iatrou says. "Al-Ling's charge of the sound design, sound effects and working with the Foley supervisors. She plays things for me, I play things for Al-Ling and we make all our decisions together. For us, it's a fun process."

Creating the La La Land soundscape for director Damien Chazelle, Lee and Iatrou made sure they eased audiences into the musical numbers without triggering the artificial "Breaking into song" syndrome that has long hounded big screen musicals. "Damien told us he wanted to avoid that weird thing where you're watching a scene and bam! — someone's suddenly singing and dancing," Lee says. "He wanted seamless, natural-sounding transitions into the songs, so all of us in the sound department worked really hard to keep everything sounding natural."

For La Land's opening six-minute "Traffic Song" sequence, Lee and Iatrou sprinkled a few sounds captured live during filming with urban noise and music cues added in post-production. "We provided the composer Justin Hurwitz with a variety of car horn sounds to pick from because we wanted to make sure the pitch and tone worked well with his music," Lee says. "A lot of the car horns come from our sound library but over the years, I've recorded traffic ambience in Venice and Pasadena and Hollywood, which came in handy for La La Land."

Lee carries a tiny Sony M-10 digital recorder while Iatrou favors a no-frills Zoom recorder to make their off-the-clock field recordings. Lee explains, "There's this weird thing about sound people: we bring a little recorder with us everywhere we go. It's like you collect sounds even if you don't know when you'll get to use them."

The sound of Emma Stone and Ryan Gosling's tap dance duet performed on the shoulder of a road in the Hollywood Hills, required special attention from Lee. To make sure their steps cut through the mix, Lee re-created the sequence with choreographer Mandy Moore and her dancers on a Foley stage at the Fox lot. "The original choreography featured soft sole shoes so we did a pass with that but decided to use tap shoes to get that classic Fred and Ginger sound," says Lee.

While researching Hollywood musicals, Lee had discovered that tap dancing in MGM musicals from the 1930's sounded different from the Depression-era extravaganzas Fred Astaire and Ginger Rogers made for RKO Pictures during the same time period. "We found clips of the old movies and played them for Damien," she recalls. "He liked the tap sounds from Fred's 1935 musical Top Hat."

To capture that distinct snap, Lee arranged for Moore's dancers to perform on a wood floor. "It gives you a rounder sound," she says. "Then we took those Foley steps and added them to the rhythm of the song. Damien was very precise about maybe playing up the scrape instead of the thump to fit better with the song."

Throughout La La Land, the editors shaped sound to meld everyday urban L.A. reality with flights of romantic fancy. Iatrou cites a prime example: "Early in the movie, we find Ryan's character Sebastian playing cheesy Christmas songs at the restaurant and you hear glass clinks, people laughing and talking loud. They're not really paying attention to Sebastian's music. But once Sebastian gets into it and starts playing his theme, the restaurant background noise melts away and it becomes this dreamy kind of sound. We're basically using the soundscape to change the focus of the scene."