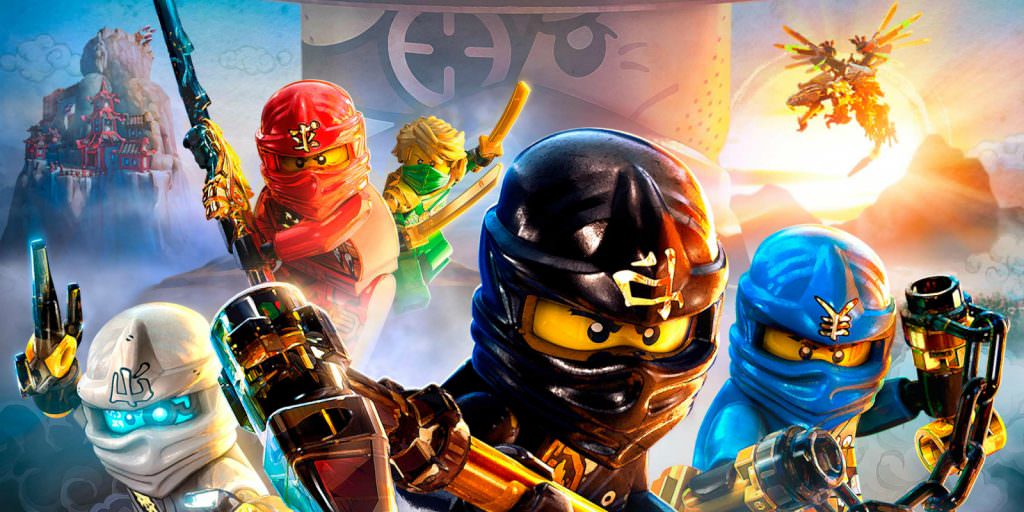 Njina Warriors Do Battle in The LEGO Ninjago Trailer

Out of the almost unanimous praise for The LEGO Batman Movie—in theaters this Friday—emerges another Lego venture with an all-star cast. The LEGO Ninjago Movie generated buzz Wednesday after the first full-length trailer was posted on the film’s social media pages.

Ninjago is now vying to expand on the Oscar-nominated 2014 hit, The Lego Movie, as well as its soon-to-be released successor. Unlike the two films before it, though, the creators of Ninjago are telling the story of an entirely new cast of characters— not, like in Batman, all existing nor a mix of existing and new, like in the 2014 original. Inspiration for the look of both the characters and setting stem from Lego’s line of Ninjago figures, which its website describes as “an exciting world of ninjas battling against evil.”

True to its Lego set of origin, this new film is set in Ninjago City and centers around young Master Builder Lloyd (Dave Franco). Per the movie’s website:

“In this big-screen Ninjago adventure, the battle for Ninjago City calls to action young Master Builder Lloyd [Dave Franco, who also leant his voice to the original Lego Movie], aka the Green Ninja, along with his friends, who are all secret ninja warriors. Led by Master Wu [Jackie Chan: The Karate Kid, Kung-Fu Panda], as wise-cracking as he is wise, they must defeat evil warlord Garmadon [Justin Theroux: Megamind, American Psycho], The Worst Guy Ever, who also happens to be Lloyd’s dad. Pitting mech against mech and father against son, this epic showdown will test this fierce but undisciplined team of modern-day ninjas who must learn to check their egos and pull together to unleash their inner power of Spinjitzu.”

This is the feature film directorial debut for Charlie Bean, who has previously worked in the art and animation departments as well as directed for TV shows like The Powerpuff Girls, TRON: Uprising, and Robotboy. Producers Phil Lord, Christopher Miller, Dan Lin and Roy Lee were respectively the two writers/directors and two producers for The Lego Movie. Producer Maryann Garger was also a producer for Flushed Away and Astro Boy.