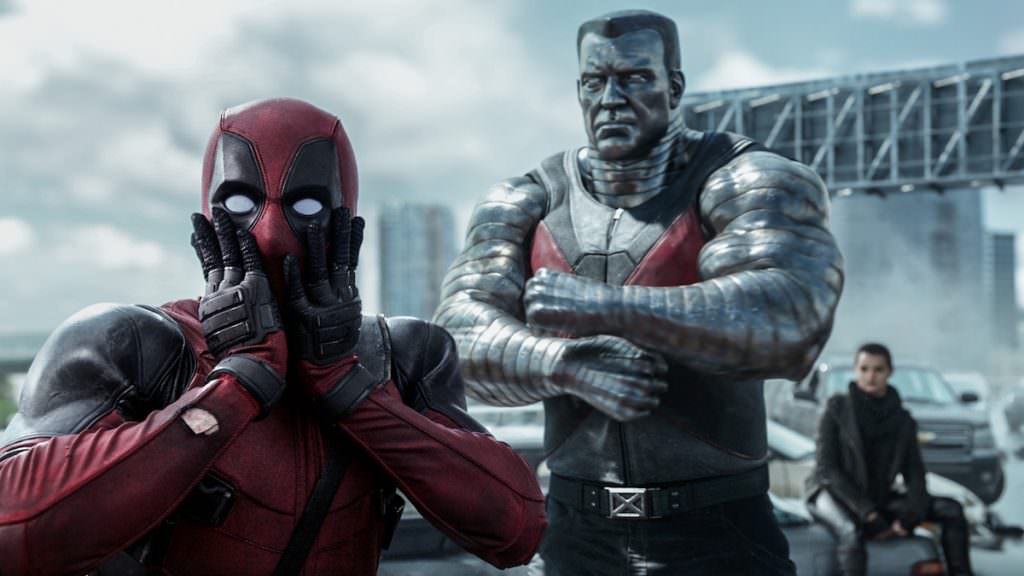 Everyone knows that Logan is supposed to be Hugh Jackman’s last turn as Wolverine. After 16 glorious years playing the claw sporting Canadian roughneck, Jackman made sure that Logan would be his last, best run at the character. Yes, Variety did get him to admit that a final go-round with Ryan Reynolds' Deadpool could be "the perfect fit," but Jackman and Reynolds are friends, and this seemed more like wishful thinking (perhaps wistful thinking, too) than any concrete plan to make it happen.

Taking the Merc with the Mouth and pairing him up (or pitting him against) the X-Men’s gruffest, toughest mutant is deeply appealing. Many of you might know that the two have already actually met. In X-Men Origins: Wolverine, with Reynolds playing the lightning quick Wade Wilson (both in reflexes and in wise-cracks), but this was hardly the collaboration fans were hopeful for. That film made a bunch of missteps with the Deadpool character—they took away his iconic black and red suit, they literally shut his mouth (its sewed over), gave him the wrong super powers (including Cyclops optic blast), erased his personality (thanks to Stryker, the man responsible for creating Wolverine), and then he was dispatched by Wolverine. Game over.

Of course thanks to X-Men: Days of Future Past, these events were essentially re-written by the time traveling X-Men, thus giving Deadpool new life and, after the hugely successful standalone film, giving fans reason to hope a Deadpool/Wolverine reunion might be possible. That is, until Jackman said he was done with the character. Or is he?

Playlist spoke to Deadpool writers Paul Wernick and Rhett Reese (we’ve spoken to these two ourselves, they give a great interview) about a possible crossover film including the two old enemies. Here’s what they had to say:

“We’ve come a long way from 2009, when we couldn’t get the movie off the ground ’til now,” said Wernick. “And to have [this team-up]? It would be amazing to have Hugh resurrect Wolverine in the Deadpool universe, and again, Ryan’s making a hard push to make that happen, and hopefully the public gets behind it and we can all convince Hugh to put the claws on one more time.”

While the pair admitted scheduling issues alone could make this hard to pull off, they did think that Wolverine would be a perfect fit for Deadpool. If there’s a better pitch than the quote below, we haven’t heard it:

“…I think the tone will absolutely work if we put those two together. Deadpool always needs a straight man, a foil, and Wolverine would be as good a foil as Colossus, just more cantankerous. I just know the ‘Logan’ movie as they conceived it could never have Deadpool in it and work. It just couldn’t; it’s way too serious and way too dark. It’s just not right tonally. It’s really, really different.”