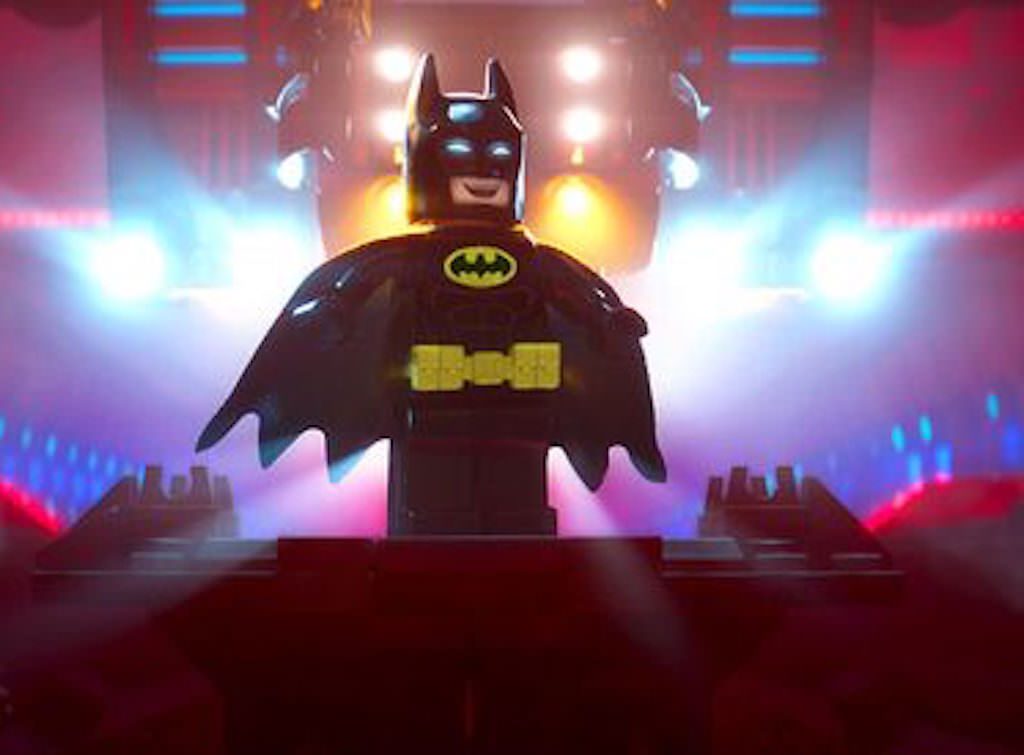 The much awaited release of The LEGO Batman Movie is finally just around the corner, and with the embargo on critics lifted, we now have a sense of how the films being received—extremely well. After the incredible success of the first LEGO Movie, it’s no surprise that this Batman-standalone project would have a ton of expectations. Luckily, director Christ McKay and his team were more than up to the challenge, crafting a film that's received an extraordinary amount of praise along with a current 98% approval rating on Rotten Tomatoes. As we wrote about the most recent trailer, the premise of the film is fantastic:  Bruce Wayne (Will Arnett) faces off against his arch enemy, The Joker (Zach Galifianakis), but in order to beat the Joker, he must accept help from Robin (Michael Cera), Batgirl (Rosario Dawson), and Alfred (Ralph Fiennes). The cast is rounded off by Mariah Carey, who voices the Mayor, and Jenny Slate as the infamous Harley Quinn.

Tom Huddleston of Time Out writes: "The inept egomaniac is a time-honoured comedy archetype – think Jack Sparrow, Daffy Duck or Donald Trump – but thanks to razor-sharp writing this Batman is fresh and fun."

Variety’s Owen Gleiberman says: “Your average Pixar comedy thumbs its nose at a great many things, but "The Lego Batman Movie" is a helter-skelter lampoon in the daftly exhilarating spirit of Mad magazine and the "Naked Gun" films.”

And indieWire's David Ehrlich offers: “2017's only good story about a self-obsessed cartoon billionaire who gets money from Steve Mnuchin.”

Many critics have remarked that although The LEGO Batman Movie may be targeted at kids, like all ambitious animated films, it aspires to be much more than that. It's a surprisingly mature approach to the complex inner workings of the Batman character, balancing Bruce Wayne’s anxieties and tensions with perfectly timed jokes. At this point in time, we could all use some laughter.