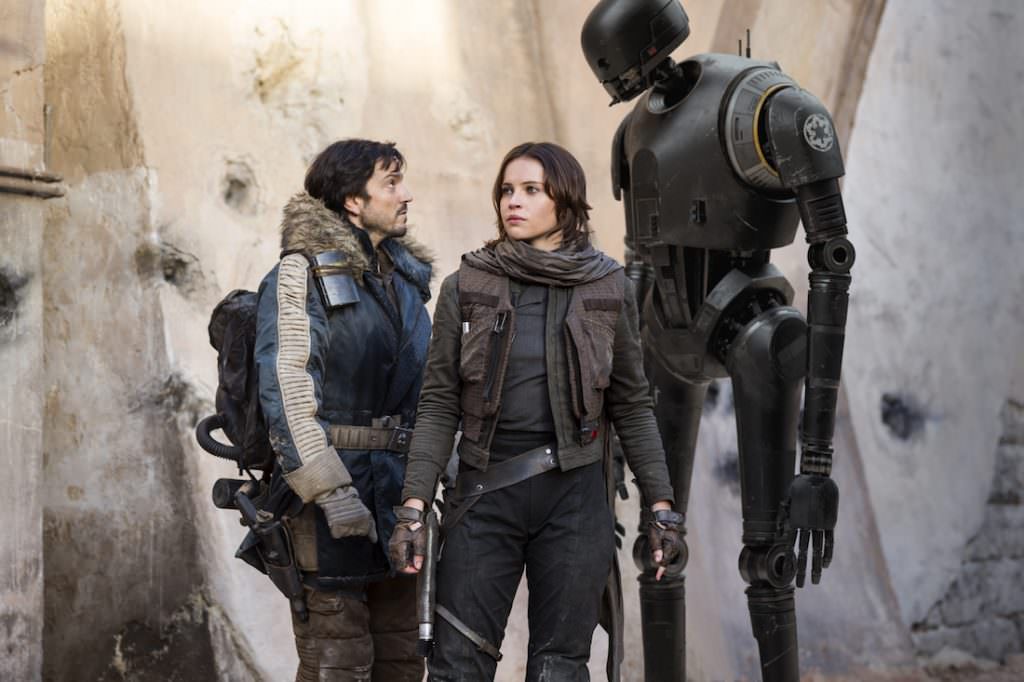 We’ve gone big for our Oscars coverage this year. Our annual "Know Your Nominee" series once again looks at every category, giving you the information you need to conquer your Oscars pool. Learn more about the nominees for Lead Actor, Foreign Language Film, Costume Designers, Documentary Short, Editing, Live Action Short, Actress in a Supporting Role, Makeup & Hairstyling, Animated Feature, Documentary Feature and Original Song. Now we turn our attention to Visual Effects. Check back with us as we go deep on all the rest.

Surgeons and Star Wars and bears, oh my! The nominees in this category cover a wide array of subjects and varying levels of reality, but they all have one thing in common: outstanding visual effects.

Starring Mark Wahlberg (Boogie Nights, The Fighter) and Kurt Russell (The Hateful Eight), Deepwater Horizon dramatizes the worst oil spill in US history. The explosion of the real-life Deepwater Horizon ignited a fireball that could be seen over 40 miles away, which meant the film’s visual effects artists had to recreate large scale disasters.

Doctor Strange’s nomination derives from the enchanting materialization and disappearance of those alternate realities: cityscapes unfold just beside the characters and gravity rearranges itself around them. The creators have said they drew inspiration both from Inception and the impossibility of M.C. Escher’s drawings.

A look at a few photos from the set of The Jungle Book might be the greatest testament to the work done by the visual effects team. Shot predominantly in a warehouse in Los Angeles, Neel Sethi (Mowgli) wandered in front of a giant blue screen and through a series of plants and patches of mud, talking to his animal friends who would only come to life later in post-production. In bringing the classic 1967 Disney animated film to life, very little of the final product existed before the visual effects team stepped in.

Check out our previous interview with Legato here.

Kubo and the Two Strings is a rare case of an animated film also being nominated for Best Visual Effects. In fact, It’s been 24 years since the last animated movie, The Nightmare Before Christmas, was nominated in this category.

Creators describe Kubo as a “hybrid” for their combined use of stop motion and computer animation. The film features an abundance of big names: Charlize Theron, Ralph Fiennes, George Takei and Matthew McConaughey, to list a few. The plot follows Kubo (Art Parkinson), who must set out to find his late father’s magical suit of armor to defeat an evil spirit.

This is the first nomination for visual effects supervisor Emerson, animation rigging supervisor Jones and animation supervisor Schiff. McLean was given the Scientific and Engineering Award from the Academy last year for helping to utilize 3D printing technology to rapidly increase the speed and quality of stop motion animation characters’ features.

Also up for nomination in the Best Sound Mixing category, Rogue One mixes typical Star Wars visual effects with newer and more advanced technologies and techniques. Like The Jungle Book, filming very often relied on empty, blue sets and the actors’ imaginations.