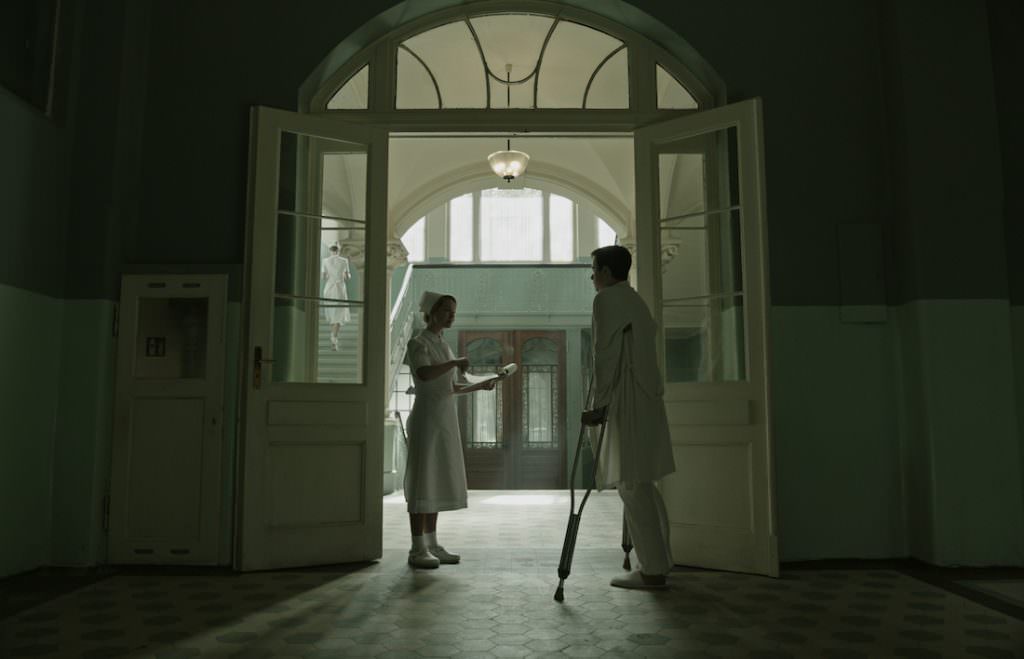 Gore Verbinski’s A Cure For Wellness Brings the Pain

Earlier today, we wrote about the upcoming film Rings, which continues the American take on the 1998 Japanese horror film The Ring, by Hideo Nakata. The first remake of that film was by director Gore Verbinski, whose 2002 adaptation scared the pants off American audiences.

Verbinski is back with another horror, A Cure For Wellness, which plumbs one of the most interesting sub genres in horror—the hospital setting. Or, in this case, the "wellness center" (there's a reason we're putting this in square quotes—pun intended) in the Swiss Alps. This is where an ambitious young executive named Lockhart (Dane DeHaan) needs to go in order to retrieve his company's CEO. As you'll glean from the four spots below, the idyllic setting is an illusion, and what's really going on is terrifying. Before he can suss it out, Lockhart becomes a patient himself, diagnosed with the same mysterious illness that keeps all of the guests there longing for a cure.

Based on a story by Verbinski and Justin Haythe, with a script by Haythe, A Cure For Wellness has the stylish, unrushed creepy factor that Verbinski perfected in The Ring. As the director of several Pirates of the Caribbean films as well, he's a director comfortable with both intimate thrills and large-scale action, which makes A Cure for Wellness one of the more curious, intriguing films on the slate for this February (it comes out Feb 17).

Check out the clips below: