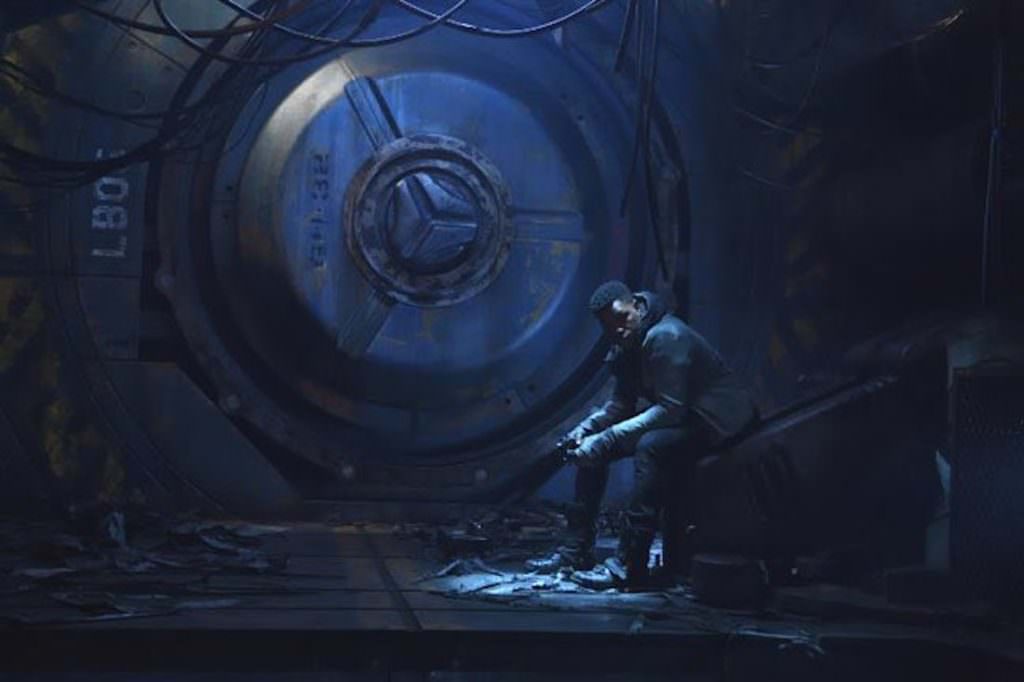 One major film franchise is hardly enough for rising star John Boyega. Already set to reprise his role as the rogue Stormtrooper Finn in Star Wars: The Last Jedi, Boyega is also starring in the upcoming Pacific Rim: Uprising. Boyega plays Jake Pentecost, son of Stacker Pentecost (Idris Elba’s character from the first film), a jaeger pilot just like his noble and heroic pop. Boyega was kind enough to share the first official look at Pacific Rim: Uprising on his Twitter page.

We know just a bit about the sequel, mainly that the war between humans (and their jaeger suits) and Kaijus rages on. Visionary like Guillermo del Toro produces and wrote the story the script is based on, with director Steven DeKnight (Netflix’s Daredevil) at the helm.