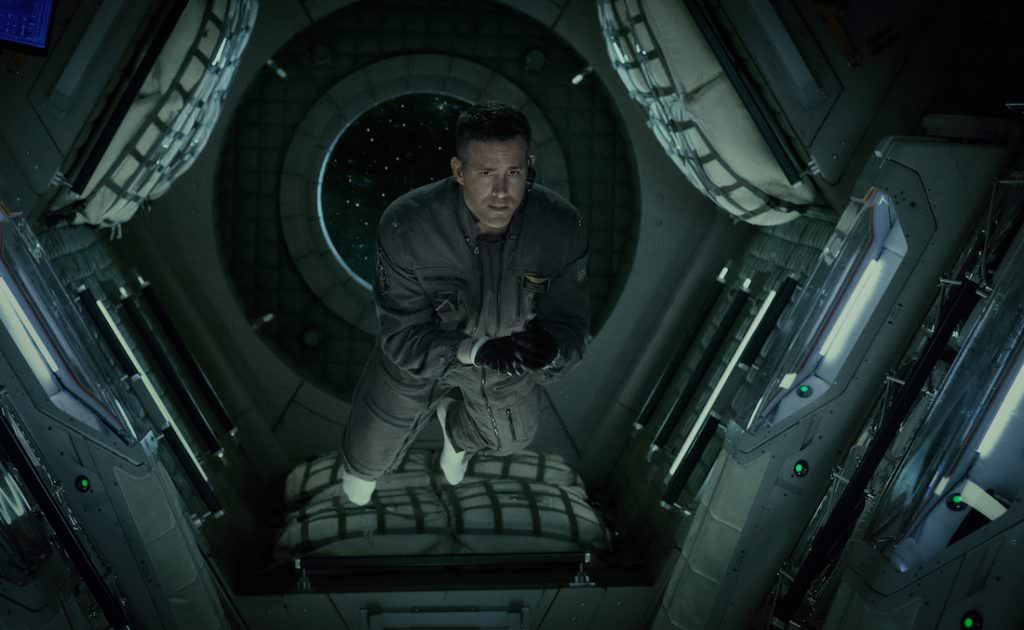 When we interviewed Deadpool screenwriters Rhett Reese and Paul Wernick, they told us that their script for the upcoming sci-fi thriller Life was inspired by one of the greatest alien films of all time. “It’s been 40 years almost since Alien came out,” Reese said. “I think in some way it shares a little DNA with Alien, no pun intended. But it takes the idea of a sci-fi thriller and horror to a very new and different place. Whereas Deadpool’s goal is to make you laugh, this one’s goal is to make you sweat and get goosebumps.”

Reese and Wernick’s intriguing concept for is centered on an interesting fact; about four million years ago, the conditions on Mars were very similar to the conditions on Earth. So supposing it could have supported life, why doesn’t it now?

From that germ of an idea, the plot of Life was born. The story revolves around a team of scientists aboard the International Space Station who figure out that there was once, indeed life on Mars, but a certain life form that they’ve discovered is responsible for turning the planet into a wasteland. This is a historic scientific breakthrough, the problem is the life form keeps evolving, and it seems intent on making sure the scientists never get back to Earth to share their work.

The new featurette gives us our first sustained look behind-the-scenes of the film, and speaks to Wernick and Rhett’s love of Alien with its claustrophobic setting and ensemble cast battling an enemy they don’t fully understand. The ensemble is terrific, including Jake Gyllenhaal (Nightcrawler, Demolition), Rebecca Ferguson (Mission: Impossible – Rogue Nation, The Girl on the Train), Ryan Reynolds (Deadpool, Criminal), Hiroyuki Sanada (The Wolverine, The Last Ship), Ariyon Bakare (Jonathan Strange & Mr. Norrell, New Blood), and Olga Dihovichnaya (Twilight Portrait, House of Others).

Life is directed by Daniel Espinosa. It hits theaters March 24.