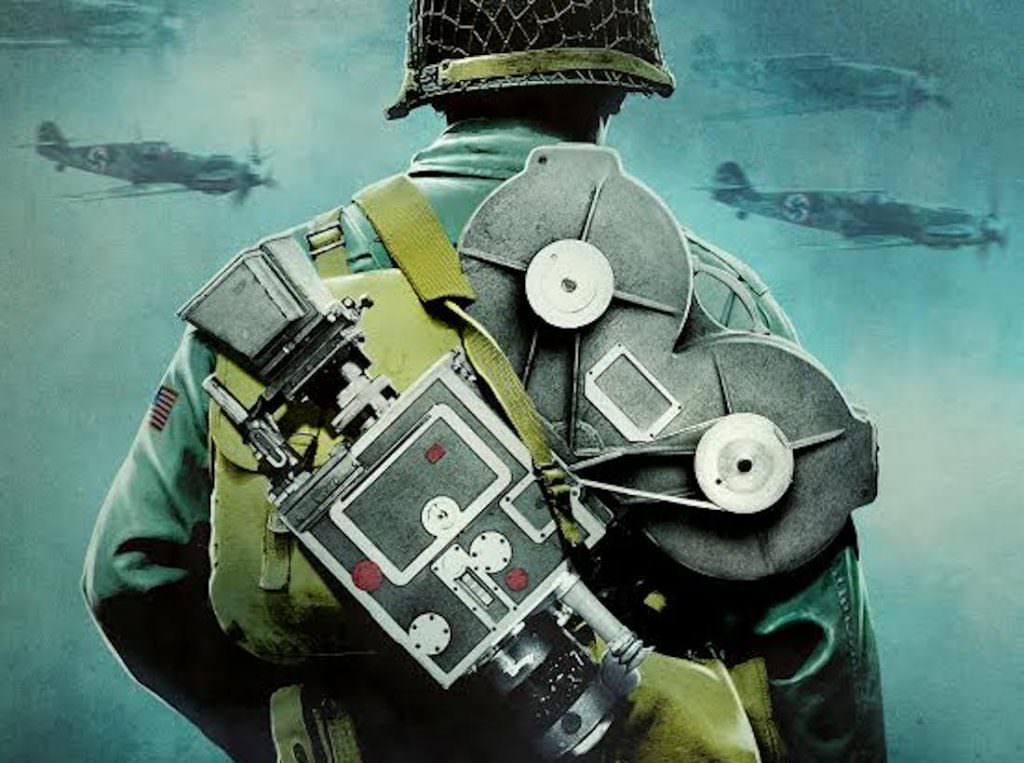 Journalist and author Mark Harris’s 2014 book “Five Came Back” chronicled five legendary filmmakers who became much more than that when they decided to use their specific talents to aid the Allied war effort during World War II. “Mr. Harris dollies in on five directors whose ethnic diversity and varied personalities might have been lifted from the Central Casting call sheet for a Warner Bros. combat film,” the New York Times Thomas Doherty wrote. “John Ford, the gruff, hard-drinking Irish-American and tormented genius; Frank Capra, the Sicilian-born upstart whose cornball sentimentality masked fierce ambitions and gnawing insecurities; William Wyler, the only Jew in the group, a meticulous craftsman in an assembly-line industry; John Huston, the reckless rich boy and compulsive ladies’ man, still gleaming from his blackhearted debut, “The Maltese Falcon” (1941); and the hard-to-read George Stevens, at once loner and family man, a specialist in romantic comedy and lighthearted adventure films, but not for long. These A-listers signed up for the usual reasons — the lure of adventure, the call to duty — but also because, as Ford put it, they were ashamed to sit out the war ‘in mockie-land while the good people are fighting.’”

If you’re thinking that the above sounds like it should be a film, Netflix agrees. Harris (whose Twitter feed is worth following) announced today that a documentary based on his book, narrated by Meryl Streep, no less, and told with the help of five current filmmaking legends (Steven Spielberg, Francis Ford Coppola, Guillermo del Toro, Paul Greengrass and Lawrence Kasdan), and directed by Laurent Bouzereau, will be released on the streaming service this March 31. We’ve embedded the trailer for the three-part docu-series below.