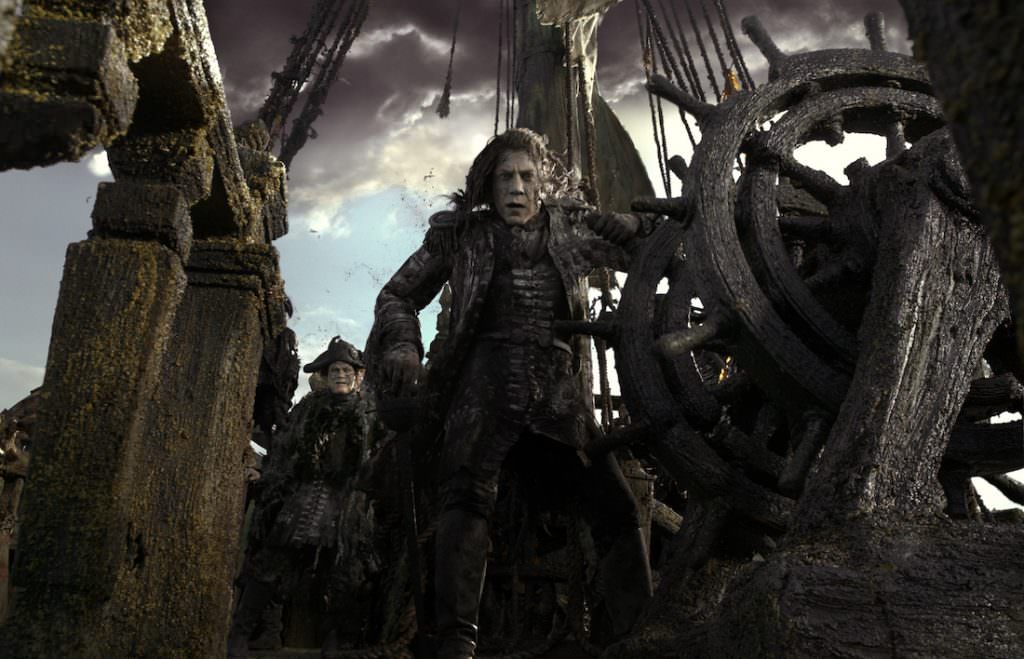 Best of the Super Bowl Spots: Pirates of the Caribbean: Dead Men Tell No Tales

We're rounding up the very best of the Super Bowl's film spots. We've already shared Logan, Transformers: Last Knight, Ghost in the Shell and Guardians of the Galaxy: Vol. 2. Now we’re taking at a look at the new teaser for Pirates of the Caribbean: Dead Men Tell No Tales.

This new trailer gives us a much closer look at the film’s main villain, Javier Bardem’s Captain Salazar. Here’s an interesting tidbit, the film is known as Salazar’s Revenge or The Revenge of Salazar in some countries. Salazar is a fearsome captain, leading an army of dead men as he searches for—you guessed it—Captain Jack Sparrow (Johnny Depp, as if you didn’t know) in order to settle an old score.

Directors Espen Sandberg and Joachim Rønning look to have crafted a visually stunning new addition to the Pirates franchise, thanks to the work of the incredible below-the-line talent, like cinematographer Paul Cameron (Westworld), production designer Nigel Phelps (World War Z), and the crack work of the makeup department and the visual and special effects teams, to name just a few contributors.

Pirates of the Caribbean: Dead Men Tell No Tales hits theaters on May 26th.