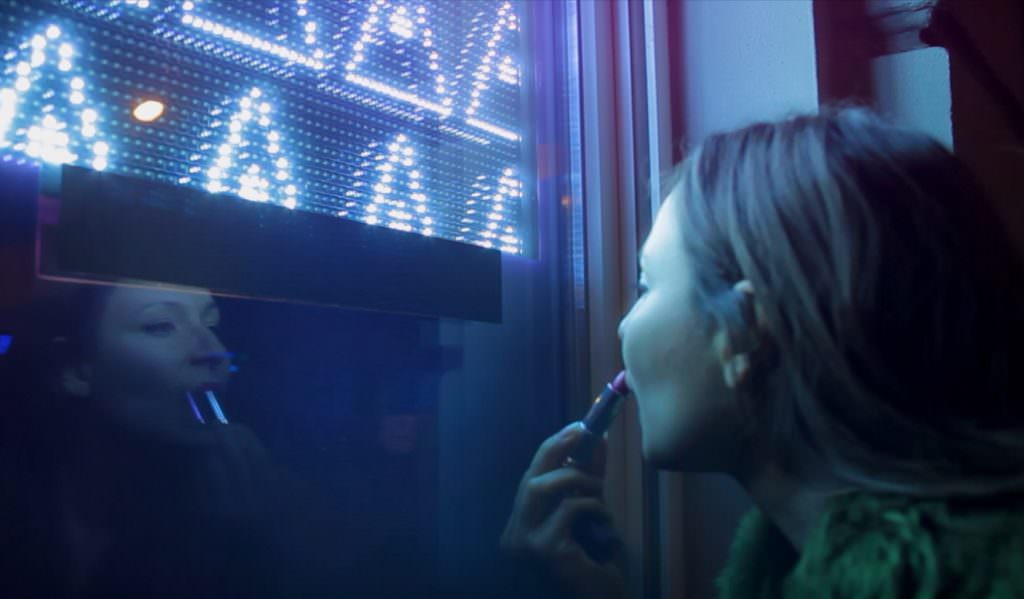 The 67th Berlinale is a wrap, with the Golden Bear awarded to Hungarian filmmaker Ildikó Enyedi for Testről és lélekről, or On Body and Soul, a love story set in a Budapest slaughterhouse. A number of women directors had strong entries in the festival — Sally Potter’s The Party comes to mind, a theatrical black-and-white comedy of (sometimes very strange) upper-middle-class manners set in a London townhouse and starring Kristin Scott Thomas, Patricia Clarkson, and Emily Mortimer.

Known for hosting a progressive roster of films and generally tuning in to the issues of the moment most requiring our attention (last year’s Golden Bear winner was Fuocoammare, which looked at the humanitarian refugee crisis unfolding on Lampedusa through a local teen’s point of view), this year was no different. Heroin addiction was a supporting character in several movies. Attracting plenty of fanfare, of course, was Danny Boyle’s T2 Trainspotting, which follows up with Mark Renton (Ewan McGregor), Sick Boy (Johnny Lee Miller) and the rest of their heroin-happy gang twenty years later. The three former and one still current addict have not done exactly well for themselves, and Slovenian immigrants in kilts are welcoming travelers to Edinburgh now, but the music is great, the parties are raging, and the boys are still snappy and raw and fun, and probably making drug abuse — even if it’s mostly shifted to the more banal cocaine — look too good.

A counterpoint was Die Beste Aller Welten, or The Best of All Worlds, the first feature from 26-year-old Austrian director Adrian Goiginger. An autobiographical portrait of his childhood in Salzburg, with a loving but heroin addicted mother, stepfather, and unshakeable group of friends, this very touching film is alternately brutal and beautiful. Playing in the Perspektive Deutsches Kino program, Goiginger took home the Compass-Perspektive-Award for his disturbingly realistic work.

Two more favorites looked at protagonists fighting on in worlds they’re too good for. The documentary Chavela, from directors Catherine Gund and Danesha Kyi, took home second prize in the Panorama Audience Awards for documentary film. Chavela is an in-depth portrait of the iconic Latin singer Chavela Vargas, known almost as well for her sexuality (a lesbian, she performed in pants in the 1950’s but didn’t publicly acknowledge being a lesbian until she was 81), as her incredible voice and contribution to ranchera music. Meanwhile, the feature Newton, about a stickler of an Indian election officer sent to the jungle to get 76 votes from the Adivasi (indigenous) population, is a subtle send-up of the collision of modern democracy, a thousand-year-old culture, a corrupt police force, and the will of nature. Amit V Masurkar’s cagey satire of “democracy at work” definitely belongs on U.S. screens.

Finally, it wouldn’t be the Berlinale without some of the city itself. The poetic and relatable Millennials, a first feature from the Berlin-based filmmaker Jana Bürgerlin, follows Anna and Leo, thirty-something friends who move dreamily through the city at night, navigating relationships, partying, careers and non-careers, in that realistic state of suspended animation before unseen adulthood materializes. Finally, for both extreme techno aficionados and those merely obsessed with Germany’s club scene but perhaps unable to access it, there’s Denk ich an Deutschland in der Nacht, or If I think of Germany at night, which documents five DJs’ relationships to electronic music in the country, with a focus on Berlin. Director Romuald Karmakar leaves long, long cuts of the DJs at work, cameras trained on club-goers…the film audience can just sit back, and enjoy the music.