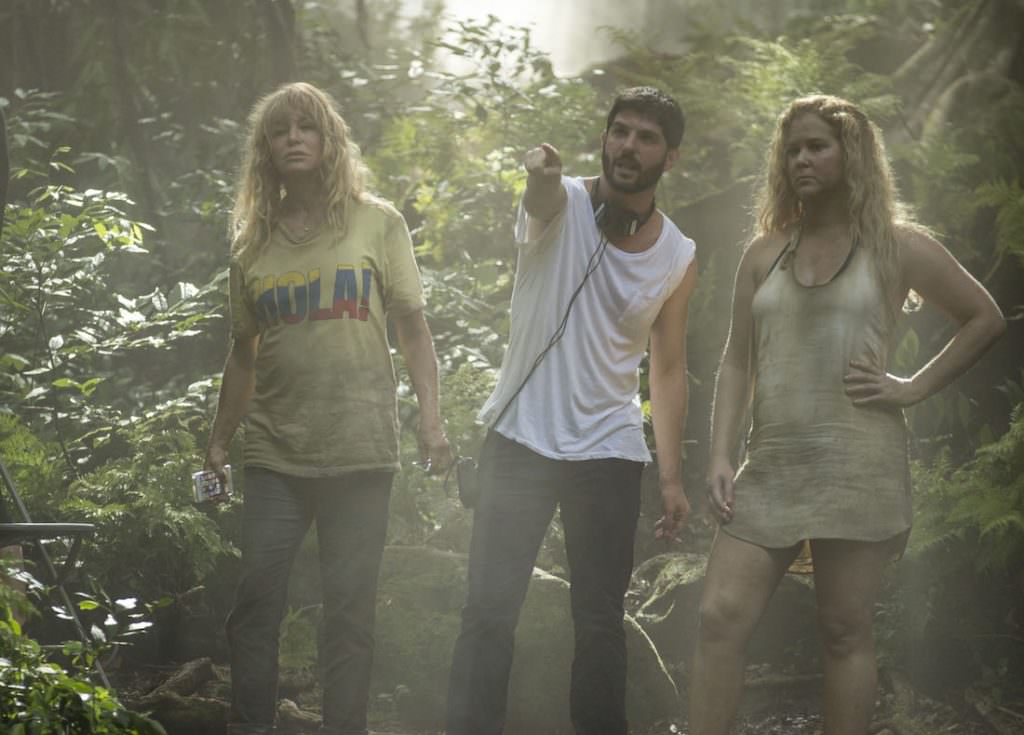 We dropped the first trailer of Snatched on you back in December, and wrote about how it only took a minute for the trailer to elicit our first LOL. Written by Kate Dippold (Ghostbusters, The Heat, Parks & Rec) and directed by Jonathan Levine (50/50, Warm Bodies, The Night Before) the plot details for Snatched are this: Emily (Schumer) is all set to take a trip to South America with her boyfriend when he dumps her. She decides instead to take her extremely cautious mom (Hawn) with her instead. They get kidnapped. Hilarity ensues.

The pairing of Schumer and Hawn alone is reason enough to see this film.  With the crack comedy writer Dippold penning the script, Snatched was well on its way to being the comedy we were most intrigued about this year.