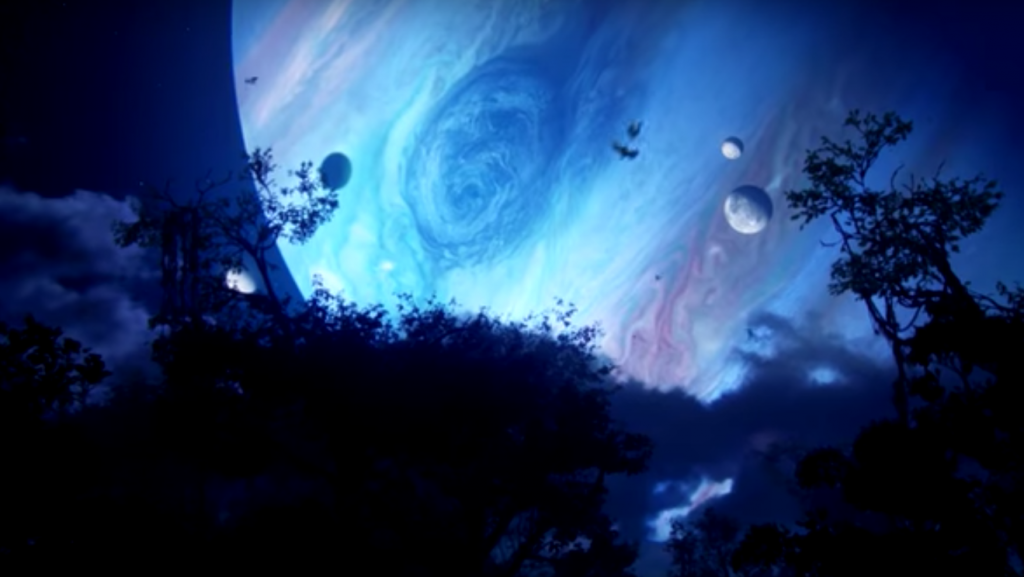 The World of Avatar‘s Pandora Made Physically Real

We’re still a little ways off from seeing the highly anticipated sequel to James Cameron’s blockbuster film, Avatar 2. The release of the first Avatar sequel is still expected to be in December 2018, but after that there should be a fresh Avatar film every few years, with the second to follow in December 2020, and the third and fourth to follow in 2022 and 2023. Avatar 2, 3, 4 and 5 will be produced by James Cameron and Jon Landau through their Lightstorm Entertainment.

Yet this doesn't mean there's no new Avatar news to share, in fact, quite the contrary. Disney Parks has released a new behind-the-scenes look at Pandora: The World of Avatar, which is coming to Disney’s Animal Kingdom theme park in the summer of 2017.

You know you've done something right when you manage to make Cameron surprised and delighted. This is the man who dreamed up the sensatioanl, three dimensional Pandora that blew fans away in 2009, and now, even he is marveling at what's been accomplished in bringing his cinematic vision into the real world.

Pandora – The World of Avatar will take guests on a tour of the wondrous alien planet, past floating mountains and through bioluminescent plants. Two adventures are in store for visitors; the first is a family-friendly trip down the Na’vi River, which itself is hidden within a bioluminescent rainforest. This adventure will put guests in contact with a Na’vi Shaman, a figure who has a deep connection to the life force of Pandora. In the second adventure, the Avatar Flight of Passage excursion will allow guests to hop aboard a Banshee and fly over the world of Pandora.