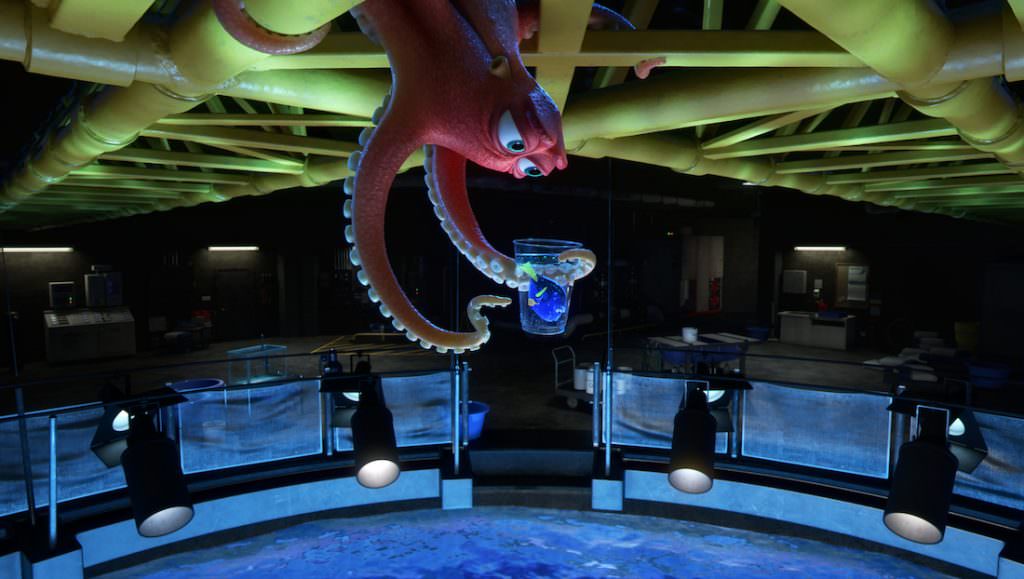 This Video Shows the Easter Eggs That Link Every Pixar Movie

You've heard the theory. Everyone's heard the theory. It's a great theory. The one that states that every single Pixar film, from the original Toy Story through Ratatouille and Wall-E to Finding Dory (and all the films in between) exist in the same universe. Folks call it The Pixar Theory, built on a huge nest of Easter eggs and some very intriguing details that pop up in each film.

Like any good intelligence agency, Pixar Animation can neither confirm nor deny whether the theory is true. They have, as is their wont, used the notion of the theory to their advantage, teasing us. You remember the time that Pixar admitted they'd been hiding the same character in every single film they've released. They love this stuff—and so do we.

Now they've gone and done us one better—they've released this new video that nibbles right up to the edge of tacitly confirming The Pixar Theory. Going through every one of their feature films, from 2016's Finding Dory all the way back to 1995's Toy Story, the video showcases all the Easter eggs that connect one film to the other. While this doesn't explicitly confirm the Pixar Theory is true, it also doesn't deny the possibility that it is.