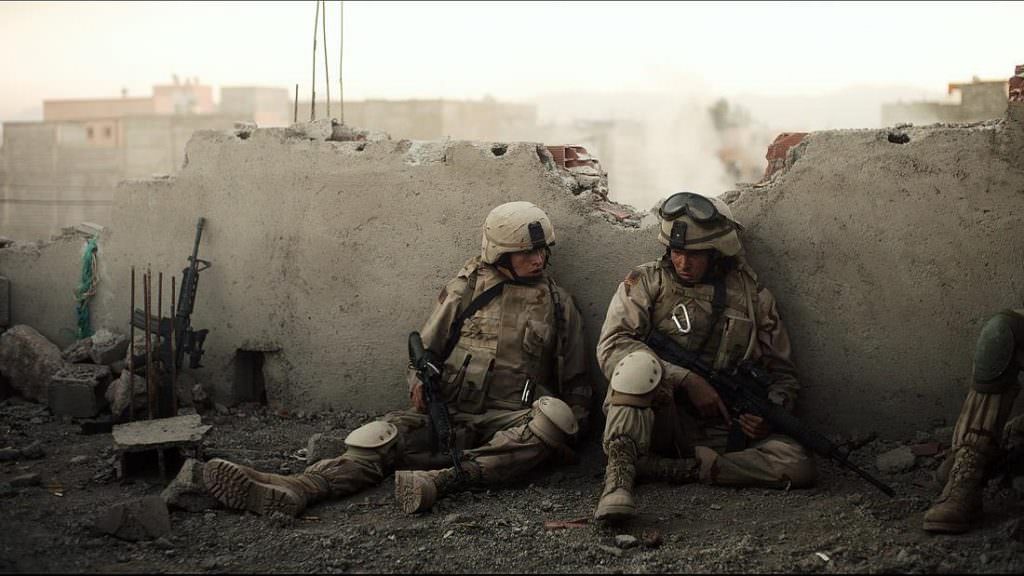 Sundance 2017: Line Producer Shea Kammer on Breaking Into the Industry

A line producer on a film is one of the most crucial jobs on the crew. Often the first person hired by the producer, a line producer's responsibilities are daunting, to say the least. We spoke to Shea Kammer, a line producer extraordinaire, about what the role requires. Kammer is heading to the Sundance Film Festival, where he has two films in competition; the Iraq war drama The Yellow Birds and the medical drama To The Bone, and a third film, Newness, set in contemporary Los Angeles that deals with relationships in the era of social media driven hook-up culture, playing in the premiere section. 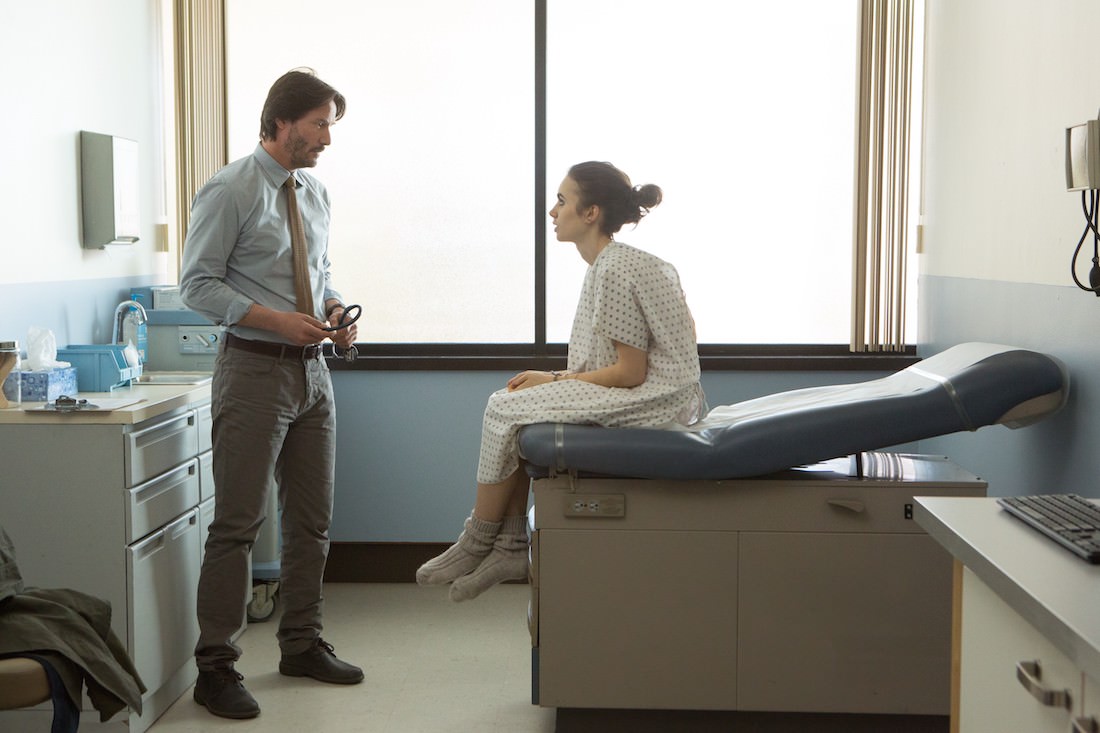 L-r: Keanue Reeves and Lily Collins in 'To The Bone.'

So you've got a busy week ahead of you.

Oh yeah, a lot busier than I expected January to be. Certainly the first weekend at Sundance is going to be really busy. The three films are premiering over the course of two days.

And you lined produced all three?

On many films they sort of dole out different flavors of producer credit, but my role was identical on all three—line producer.

Give me a run down on when you worked on these films.

We made The Yellow Birds in the fall of 2015, in Morocco, Germany and Atlanta. Then last spring I worked on To The Bone, which is Marti [Noxon]'s directorial debut. Then, then this past fall, actually in mid-November, we wrapped Newness. And we just delivered the DCP to Sundance.

That's an incredibly quick turn-around for Newness. How'd you pull that off?

By the time we got our schedules sorted and got the financing together, we never thought Newness would be ready in time for Sundance. But then we screened it for a few people and felt it was ready to go. We wrapped on November 10th. But when you take out Christmas break, we only had seven weeks in post.

That's no time at all!

Coincidentally, the last time I went to Sundance was 2011, and it was with Kevin Smith’s Red State, and it was very similar experience. We'd shoot all day, and then Kevin would edit every night, barely sleep, and come back to set to show us the footage he’d cut. We had a wrap party two days after we'd finished filming, and Kevin screened the film for us. And it didn’t change all that much when it played in Sundance two months after that. So it really just depends. Every film is so different; some immediately know what they want to be, while some take months or years to find themselves. Newness doesn’t feel rushed.

Okay, so for the uninitiated, tell us what does a line producer does?

Honestly sometimes I have a tough time figuring it out [laughs]. It’s a role that can be different form film to film, but in essence, it's like this; as a producer on a feature film, at any given time they can have one film that’s in production while they're optioning a book for a film next year, while developing a screenplay for another film, while having another film in pre-production. They’re always looking at things from a mile-high view for multiple projects. As a line producer, I’m only involved in one project at a time, and I’m involved in every aspect of the day-to-day physical production.

So you're brought in at the very beginning?

Yeah, I’m the first person hired by a producer. They’ll send me the script and I’ll break it down and do a budget. Every sentence in a script has a dollar amount associated with it—the cavalry arrives, the bomb explodes—you have to monetize every line. Then after that work is done, they producer will go and get financing, and once that’s in place, it’s about hiring the crew, looking for tax incentives, finding the right locations, finding the right director, I'm involved in all of those decisions, all the way down to who’s doing craft services.

What secrets or tips can you share with budding line producers out there?

To me, 90% of the job is done in pre-production. If I prepare properly, hire the right crew, make the right deals on locations and equipment, then it can be fairly easy on set and the ship steers itself. With that said, you will still be putting out fires as they come up. If you’ve done your job right, all you’re dealing with is surprises.

How does one become a line producer?

I worked as a production accountant for a number of years, before I got into line producing. That came about as a fluke. I went to film school at USC, and when I graduated I was broke, looking for any job I could find in the film world. A friend tipped me off to a job for an accounting clerk on a feature. I walked into the office and got the job that day, and I realized that this field of production accounting, a job I’d never heard mentioned once at film school, was the best on the ground training for producing that you could ask for.

I learned more on that first feature than I did in three years in film school. Every piece of paper involved in making the movie crosses your desk. Whether it’s George Clooney’s directing contract or renting equipment, I read every piece of paper, absorbing what every department does. From props to camera to wardrobe, I learned what it takes to put a movie together.

And then how did you make the leap from accounting department to line producing?

Have you tipped anyone else off about this way into film production?

I still go back to USC from time to time and speak to production classes about production accounting because, to me, it’s the little known fast line to producing. I remember being in the production office back when fax machines were still a thing, and we’d get dozens of resumes of people who wanted to be a PA or a wardrobe assistant, but you'd never get resumes for people who want to work in the accounting department. To this day it’s hard to crew up for accounting because there aren't enough people willing to do it. You don’t need a CPA or an accounting degree, either; if you can balance a checkbook and are halfway decent with math, you can be a stellar production accountant. It’s the intersection of the creative side of filmmaking and the dry side of paying for it and counting costs. You’re not just a bookkeeper, you’re reading the script and knowing what’s coming down the line.