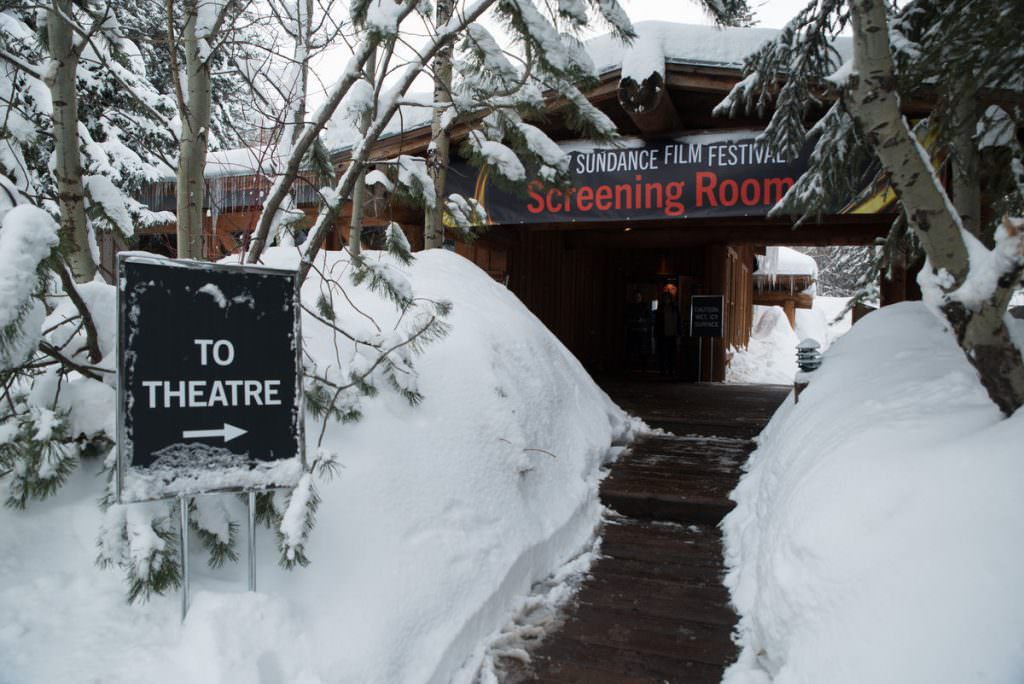 Another Sundance Film Festival has drawn to a close. With a lot of great films, this year’s jury had a tough job to do. Diego Buñuel, Julie Goldman, Robert Greene, Susan Lacy, Larry Wilmore, Gael García Bernal, Peter Dinklage, Jody Hill, Jacqueline Lyanga, Jeannine Oppewall, Nai An, Sonia Braga, Athina Rachel Tsangari, Carl Spence, Marina Stavenhagen and Lynette Wallworth had the task of deciding which of the 119 feature films that played were deserving of awards. Here are some of your award winners:

I don’t feel at home in this world anymore. U.S.A. (Director and screenwriter: Macon Blair) — Blair's a festival favorite; as an actor, he's appeared in director Jeremy Saulnier's Blue Ruin and Green Room, both festival darlings. Now he's snagged the top prize for writing and directing this story of what happens when a depressed woman is burglarized an decides she's going to track down the thieves, with a little help from her idiot neighbor. Things go awry. The film stars Melanie Lynskey, Elijah Wood, David Yow, Jane Levy, Devon Graye.

Dina. U.S.A. (Directors: Dan Sickles, Antonio Santini) — The story of a relationship between a Walmart door-greeter and a eccentric suburban woman. It's an unconventional love story.

Last Men in Aleppo. Denmark, Syria (Director: Feras Fayyad) — After five years of war in Syria, Aleppo’s remaining residents prepare themselves for a siege. Khalid, Subhi and Mahmoud, founding members of The White Helmets, have remained in the city to help their fellow citizens—and experience daily life, death, struggle and triumph in a city under fire.

Chasing Coral. U.S.A. (Director: Jeff Orlowski) — Coral reefs around the world are vanishing at an unprecedented rate. A team of divers, photographers and scientists set out on a thrilling ocean adventure to discover why and to reveal the underwater mystery to the world.

Joshua: Teenager vs. Superpower. U.S.A. (Director: Joe Piscatella) — When the Chinese Communist Party backtracks on its promise of autonomy to Hong Kong, teenager Joshua Wong decides to save his city. Rallying thousands of kids to skip school and occupy the streets, Joshua becomes an unlikely leader in Hong Kong and one of China’s most notorious dissidents.

Sueño en otro idioma (I Dream in Another Language). Mexico, Netherlands (Director: Ernesto Contreras, Screenwriter: Carlos Contreras) — The last two speakers of a millennia-old language haven’t spoken in 50 years, when a young linguist tries to bring them together. Yet hidden in the past, in the heart of the jungle, lies a secret concerning the fate of the Zikril language. Cast: Fernando Álvarez Rebeil, Eligio Meléndez, Manuel Poncelis, Fátima Molina, Juan Pablo de Santiago, Hoze Meléndez.