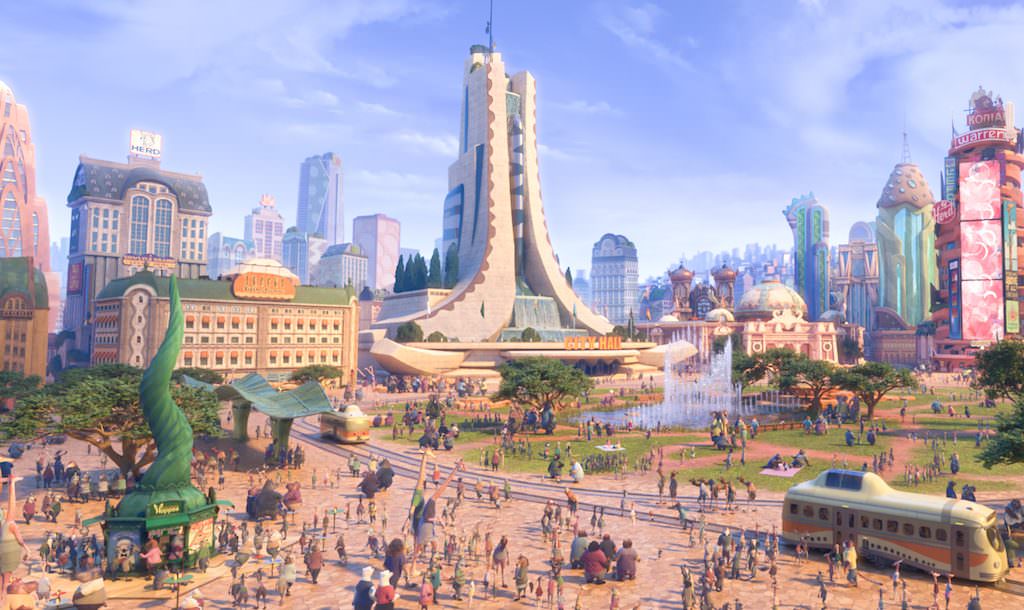 The Academy of Motion Picture Arts and Sciences just announced the recipients of its 2017 Scientific and Technical Awards. Among the thirty-four individual winners and five organizations honored are some of the tech brains behind several of our favorite films of the prior year. Having pioneered the CGI Studio renderer at Blue Sky Studios, Carl Ludwig, Eugene Troubetzkoy, and Maurice van Swaaij are included in the Technical Achievement Award winners — Blue Sky, it should be noted, offered a unique contribution in 2016 with its masterfully updated visuals in the The Peanuts Movie.

Advances in wireless microphone technology did particularly well among this year’s Scientific and Technical Oscars. The designers and engineers behind the Zaxcom Digital Wireless Microphone System, Glenn Sanders and Howard Stark, were honored, as were David Thomas, Lawrence E. Fisher, and David Bundy, all behind the Lectrosonics Digital Hybrid Wireless Microphone System. The trio developed a digital transmission method for getting full-range audio over an analog FM radio link, which we happen to find particularly cool in an atavistic sort of way.

Among the organizations taking home Academy Plaques for their science and engineering work, Sony did pretty well, with accolades for two different cameras. The F65 CineAlta pioneered a high-resolution imaging sensor, while the Genesis, developed in conjunction with Panavision, was one of the first digital cameras to be broadly adopted by cinematographers (the Sci-Tech Oscars recognize overall worthy contributions to the field, not just those of the past year). Speaking of some of the first digital cameras in use on set, ARRI’s Super 35 format Alexa digital camera system also got a Sci-Tech Award this time around.

The hosts of the Sci-Tech Awards should be posted later this month. With prior years’ presenters including Margot Robbie, Jason Segal, and Olivia Munn, we’re looking forward to seeing who’s hosting in 2017. In the meantime, you can check out the full list of honorees here.