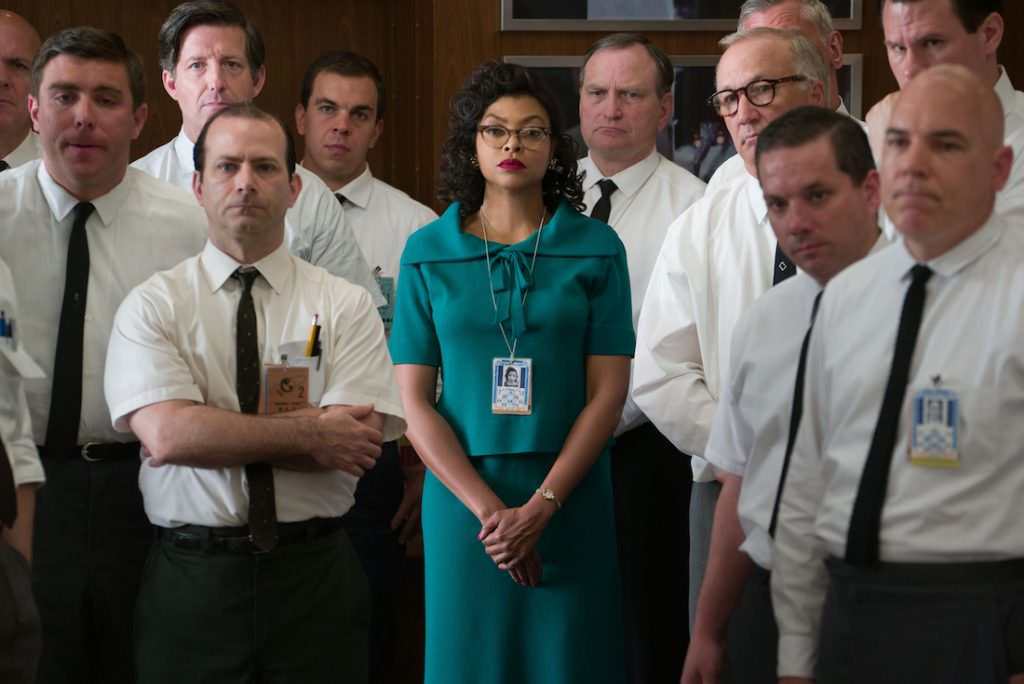 After a second weekend in a row that saw protests around the world, this time in response to President Trump’s executive order on immigration, the Screen Actors Guild Awards presented Hollywood with an opportunity to speak out—and speak out they did.

Winners took to the stage to accept their words and make their voices heard, clearly and unequivocally. Pleas for community and acceptance of immigrants and strangers were joined by pointed reminders of our country’s proud, and crucial, immigrant past.

The night’s very first winner, Veep’s Julia Louis-Dreyfus (she won for best actress in a comedy series) set the tone:

Mahershala Ali, who won best supporting film actor for Moonlight, gave a beautiful speech that threaded his experiences playing Juan in the film to his experiencing with his own religious difference with his mother. Ali converted to Islam 17 years ago.

“What I’ve learned from working on ‘Moonlight’ is, we see what happens when you persecute people,” Ali said, referencing the story of Chiron, the young man at the heart of the film who is struggling with accepting his own sexuality. “They fold into themselves. And what I was so grateful about in having the opportunity to play Juan was, playing a gentleman who saw a young man folding into himself as a result of the persecution of his community, and taking that opportunity to uplift him and tell him that he mattered and that he was O.K. and accept him and, uh — I hope that we do a better job of that,” he said.

Denzel Washington, who won for outstanding performance by a lead actor in a film (beating Casey Affleck, who seemed to be a front runner going into the weekend) spoke about a need for more empathy in society. Emma Stone, who won for outstanding performance by an actress for La La Land, and Sarah Paulson, who won for best actress in a television mini-series, for The People v. O.J. Simpson: American Crime Story, both called for compassion (and in Paulson's case, donations to the ACLU.)  Bryan Cranston, who took home an award for best actor in a television movie for his performance as Lyndon B. Johnson in All the Way, said that he felt Johnson would likely wish Trump success, but caution him to keep the country whole (in language far more colorful, however, befitting the 36th president's often blue language).

The night also included stirring upset wins, including Hidden Figures snagging best film ensemble over Moonlight. Taraji P. Henson, the star of Hidden Figures, highlighted the film's themes about diversity, unity, and community. Based on the real life story about three brilliant African American women who were crucial in getting John Glenn into orbit (a piece of our history largely forgotten until now), Henson said, “When we put our differences aside and we come together as a human race. We win, love wins. Every time.”