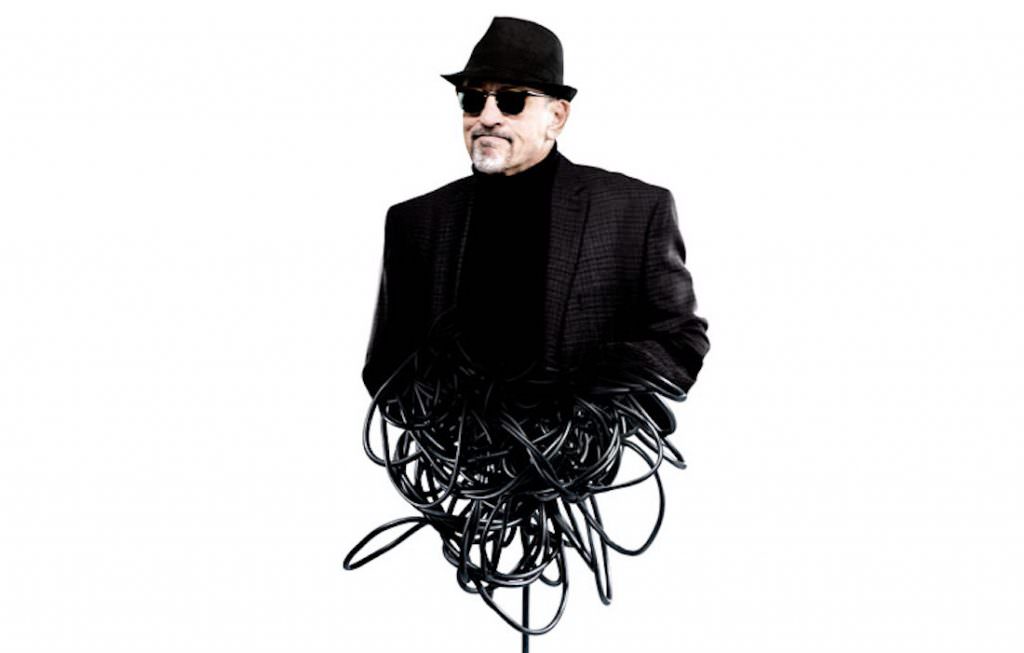 Jackie Burke (Robert De Niro), is a well-past-his-prime comic icon. A little (really, only a very little) like Bojack Horseman, Jackie's attempts to reinvent himself are hampered by the public's refusal to see him as anything other than the former television character he once played. Things reach their nadir when Jackie's arrested for roughing up an audience member, and is forced to atone for his sins through community service. This is where he meets Harmony (Leslie Mann), the daughter of a sleazy Florida real estate mogul, Mac (Harvy Keitel) and the two find inspiration in each other.

Directed by Taylor Hackford (Ray, An Officer and a Gentleman), The Comedian comes from a host of able scribes and filmmakers; the story is by Fight Club producer Art Linson, with a screenplay by Linson, comedian and roast master Jeffrey Ross, writer/director Richard LaGravenese, and Lewis Friedman.

In the first clip, Jackie and Harmony discuss the details of their crime, and their respective sentences.

In this clip (NSFW, by the way, due to the cursing), Jackie gives a toast at a wedding which turns into a roast.

The Comedian hits theaters on February 3.