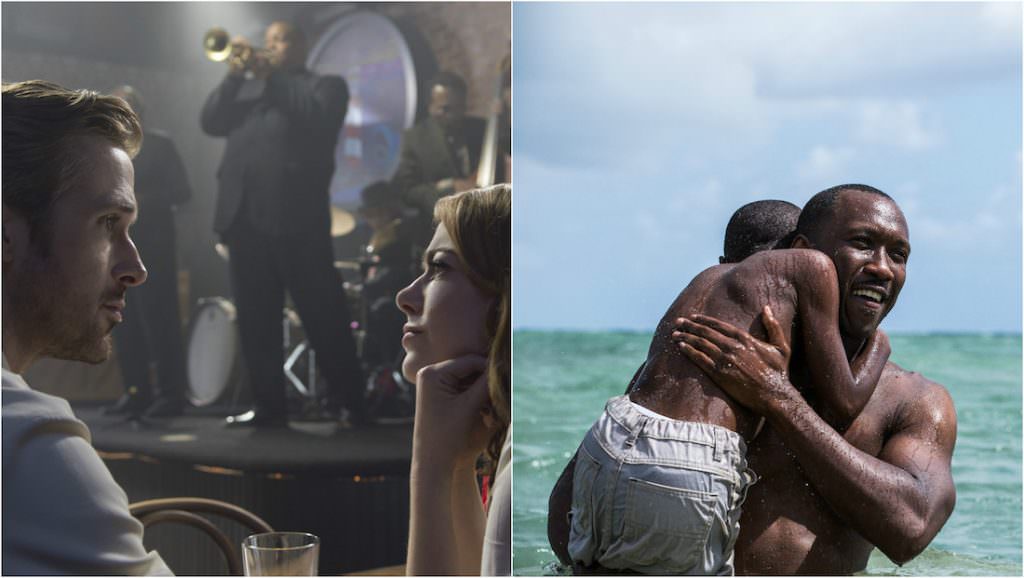 La La Land follows up its historic night at the Golden Globes by tying a record with 14 Oscar nominations on Tuesday (sharing the most nominations in history with 1950's All About Eve and 1997's Titanic). The bigger story, however, is how Oscar voters this year nominated six black actors from a range of excellent films—for every acting category—which is a record. These actors came from a diverse range of movies, including Barry Jenkins’ phenomenal Moonlight (eight nominations), Hidden Figures (three noms) and Fences (four noms), all of which are competing in the best picture race.

Science fiction is alive and well. While HBO’s Westworld garnered critical acclaim and a ton of viewers on the small screen, Arrival nabbed eight nominations. One surprise is that Amy Adams' stirring performance didn't garner her an Oscar nomination for best actress. However, Ruth Negga's breakout performance in Loving earned her a best actor nom, joining Emma Stone from La La Land, Natalie Portman from Jackie, Meryl Streep from Florence Foster Jenkins, and Isabelle Huppert from the French film Elle.

We'll be doing a deeper dive on the nominatnions later today. For the full list of the nominees, click here.