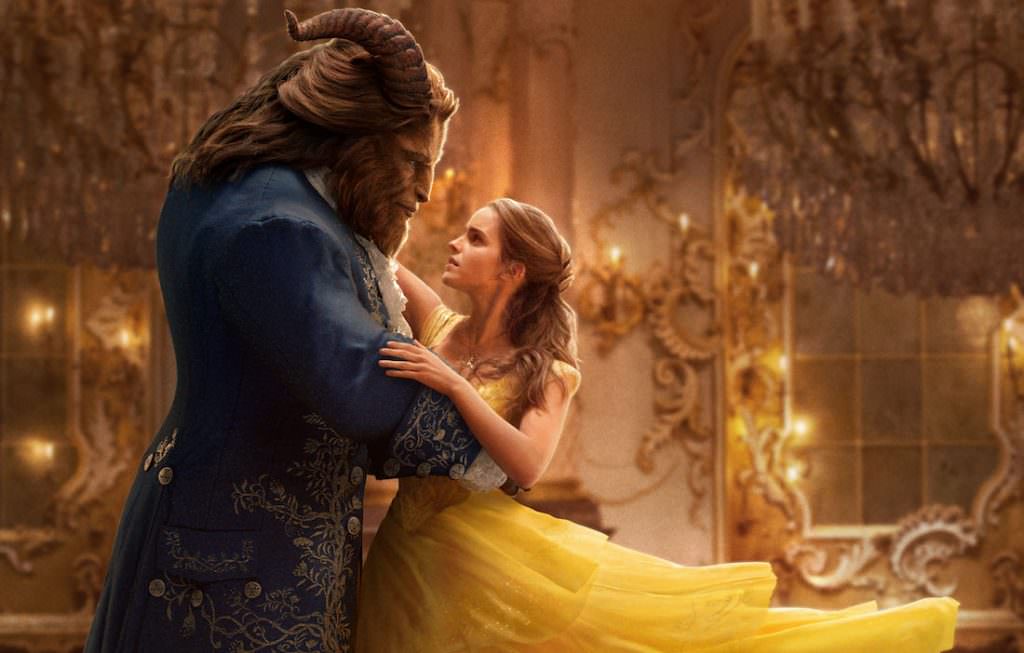 New Beauty and the Beast Promo Drops During Golden Globes

Perhaps you're one of the millions of people who are thrilled about director Bill Condon's live-action Beauty and the Beast, starring Emma Watson as your beauty, Belle, and Dan Stevens as your beast. In fact, this past November, Disney’s trailer for the film set a new record with 127.6 million views in its first 24 hours, making it clear that fans of this classic story are eager to see what Condon and his stars can bring to the tale in a lushly realized, lavishly imagined live-action take.

Now the studio has brought us a new TV spot, which aired during last night's Golden Globe Awards, and it's a treat. In just thirty seconds, we get to hear Watson sing, see the beast at his most furiously beastly, and get a closer look at the echanted mansion where the former will become the later's prisoner. More important, we get to hear what makes Beauty and the Beast one of the most classic Disney stories of all time; the glorious songs that fill out the film.

This is our longest take of Belle singing, and it's a very promising ear-full, as Watson sounds in tune, clear and properly haunted by her growing love for a creature she's meant to fear. We recently gave you a glimpse at just how detailed this live-action take of the Disney classic is, with these tremendous photos, which shed light on the look of iconic characters, including Mrs. Potts (Emma Thompson), Lumiere ( Ewan McGregor), Cogsworth (Ian McKellen), Cadenza (Stanley Tucci), Garderobe (Audra McDonald), and Plumette (Gugu Mbatha-Raw).

Beauty and the Beast hits theaters on March 17.