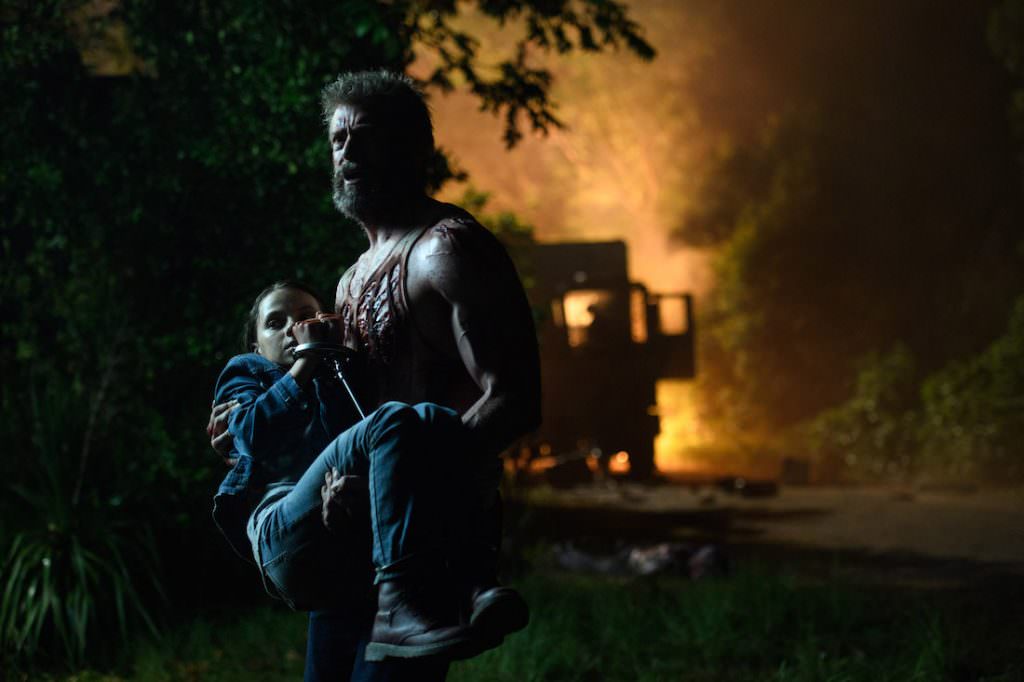 When we interviewed composer Marco Beltrami back in 2014, we were coming off hearing his work in Bong Joon-ho's astonishing Snowpiercer. Beltrami has made a career out of marrying his dizzying array of musical talent to some of the most intense films of the last 25 years, from Wes Craven's seminal Scream to Kathryn Bigelow's explosively tense Iraq-war drama The Hurt Locker, the latter of which earned him hi second Academy Award nomination.

His first Oscar nod came on a film he worked on with director James Mangold; 2008's 3:10 to Yuma. Their partnership was such that Mangold has asked Beltrami back to work on Hugh Jackman's last portrayal of Wolverine in Logan.

Beltrami is more than equipped to tackle the sonic complexity that is no doubt required for what is touted as being the most brutal, most edgy of all any X-Men related film yet. With Wolverine's powers reduced and in hiding, protecting an ailing Professor X in a world that has seen a precipitous drop in mutant births, with those alive hunted and killed, Logan offers Beltrami a dark canvass upon which to paint a different kind of score. Mangold has given us just a taste of what's to come by sharing this clip from one of Beltrami's scoring sessions.  We like what we hear.

On the Newman Stage… pic.twitter.com/9F8UnxF348