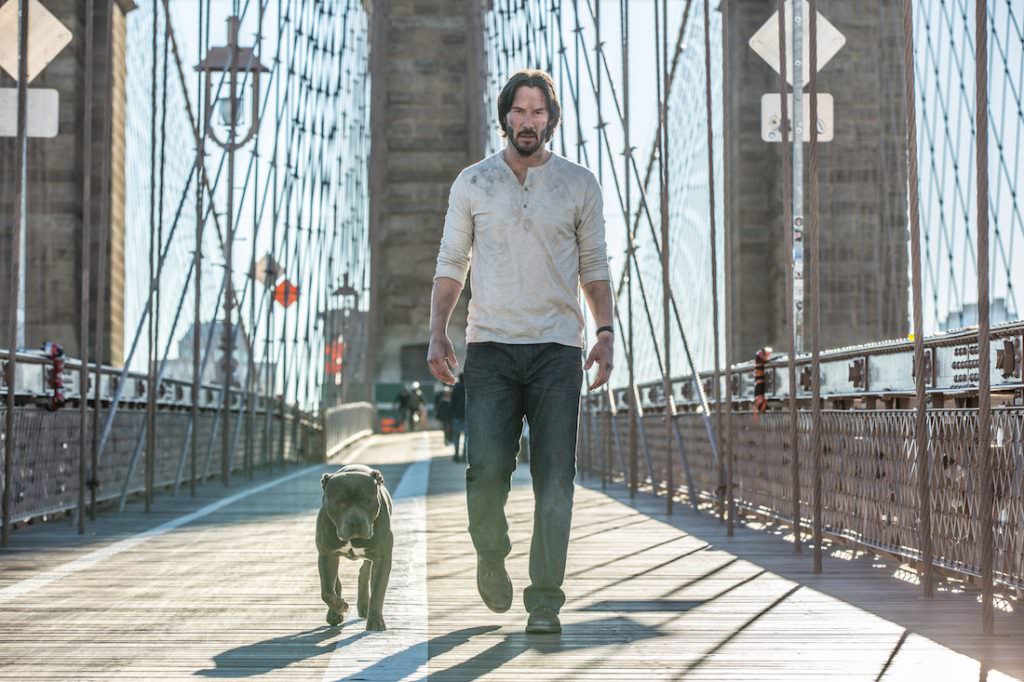 Legendary hit man John Wick (Keanu Reeves) is back, and this time, he’s in Rome squaring off against some of the world's deadliest killers. When the original John Wick hit theaters back in 2014, the modestly budgeted film (it was made for $20 million) earned more than $86 million at the worldwide box office, and then went on to become a hit in the home video market, too. Reeves, always a reliable draw, was at his moody, brutal best, as this supercut attests:

In this new clip, Wick arrives at a hotel to see a manager he needs to have some words with. If you saw the original film, you're well aware Wick is not known for being a conversationalist.