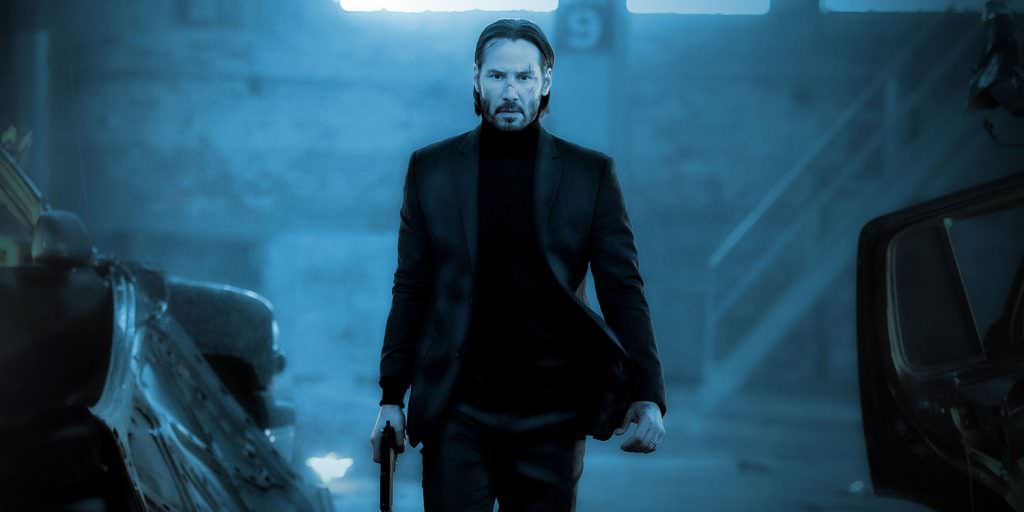 With any hit action film like John Wick, you can expect the sequel to follow Moore’s Law. You know Moore’s Law; it’s the one that refers to an observation made by Intel co-founder Gordon Moore in 1965. To quote directly from the Wiki page: Moore noticed that the number of transistors per square inch on integrated circuits had doubled every year since their invention. Moore's law predicts that this trend will continue into the foreseeable future. The same holds for action films—the intensity needs to double for every new film in the franchise. This holds for Jason Bourne, James Bond, the Fast & Furious Crew and everyone else.

This is why you can be sure that Keanu Reeves’ super assassin will be even more brutal in John Wick: Chapter 2. In this new clip, you will see the calm before the storm; Wick needs a new suit. But not any suit, mind you. Wick visits a special tailor for a suit that meets all his specific needs.

Some of the people we loved in the original film are back: John Leguizamo, Lance Reddick and Ian McShane. Joining them are Laurence Fishburne, Ruby Rose, Riccardo Scamarcio, Peter Serafinowicz and your big bad, Common.

Once again, Wick is forced out of retirement to deal some death and try to right some wrongs. He’s headed to Rome where he’ll be facing off with some of the world’s deadliest killers.

See John Wick: Chapter 2 on the big screen on February 10.